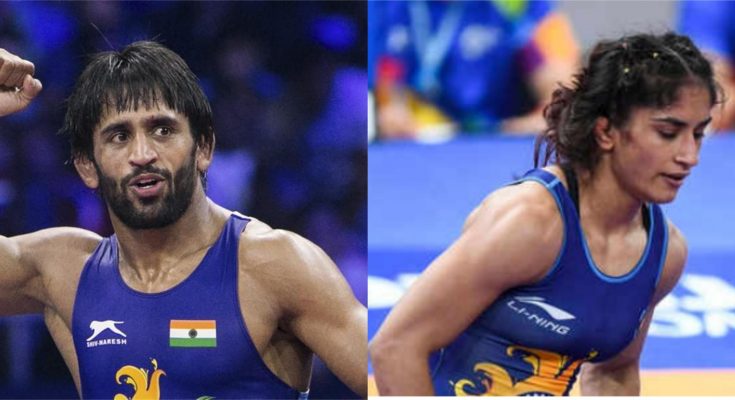 Bajrang Punia successfully defended his title at Tbilisi Grand Prix, prevailed 2-0 over Iran’s Peiman Bibyani in the 65kg final of the men’s freestyle competition in the capital city of Georgia.

This is Punia’s fourth Gold of the season after Dan Kolov, Asian Championship and Ali Aliev tournaments.

At the Medved event in Minsk, Belarus, Vinesh Phogat who was running for her fourth consecutive Gold of the season failed against Russia’s N Malisheva by 0-10. 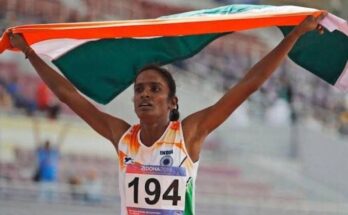 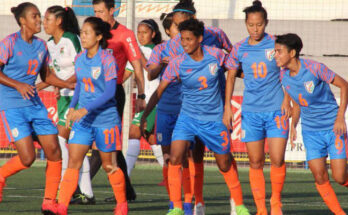 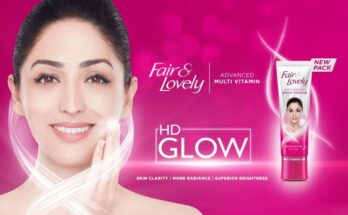 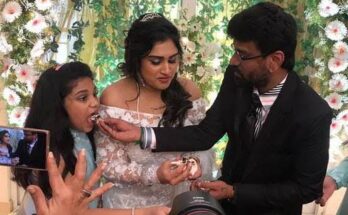 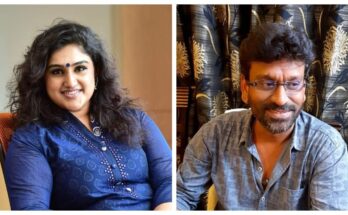