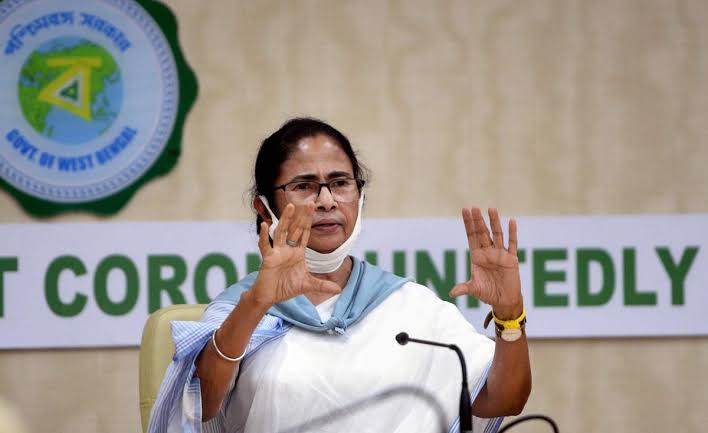 Bengal Chief Minister Mamata Banerjee during the press conference spoke about many things including banning of China apps.

She also spoke about banning China Apps. She said, “Regarding China, we have to be aggressive and will have to give them a befitting reply. But just banning the apps will not show the result.”

She also urged the Central Government to open the metro rail for the essential workers.

She also said that she will be extending the free ration scheme of the Government till June 2021.

This announcement comes after PM Modi’s speech on Monday where he told that the PM Garib Kalyan Ann Yojana scheme has been extended till November end.

“I am extending the free ration scheme till June next year. Out of the central scheme only 60% people are getting ration. Why there is such discrimination?
I would say that they should give ration to 100% people”, she said during the press conference.

Lawrence introduced me to a version of myself I didn’t know existed: Akshay on Laxmmi Bomb