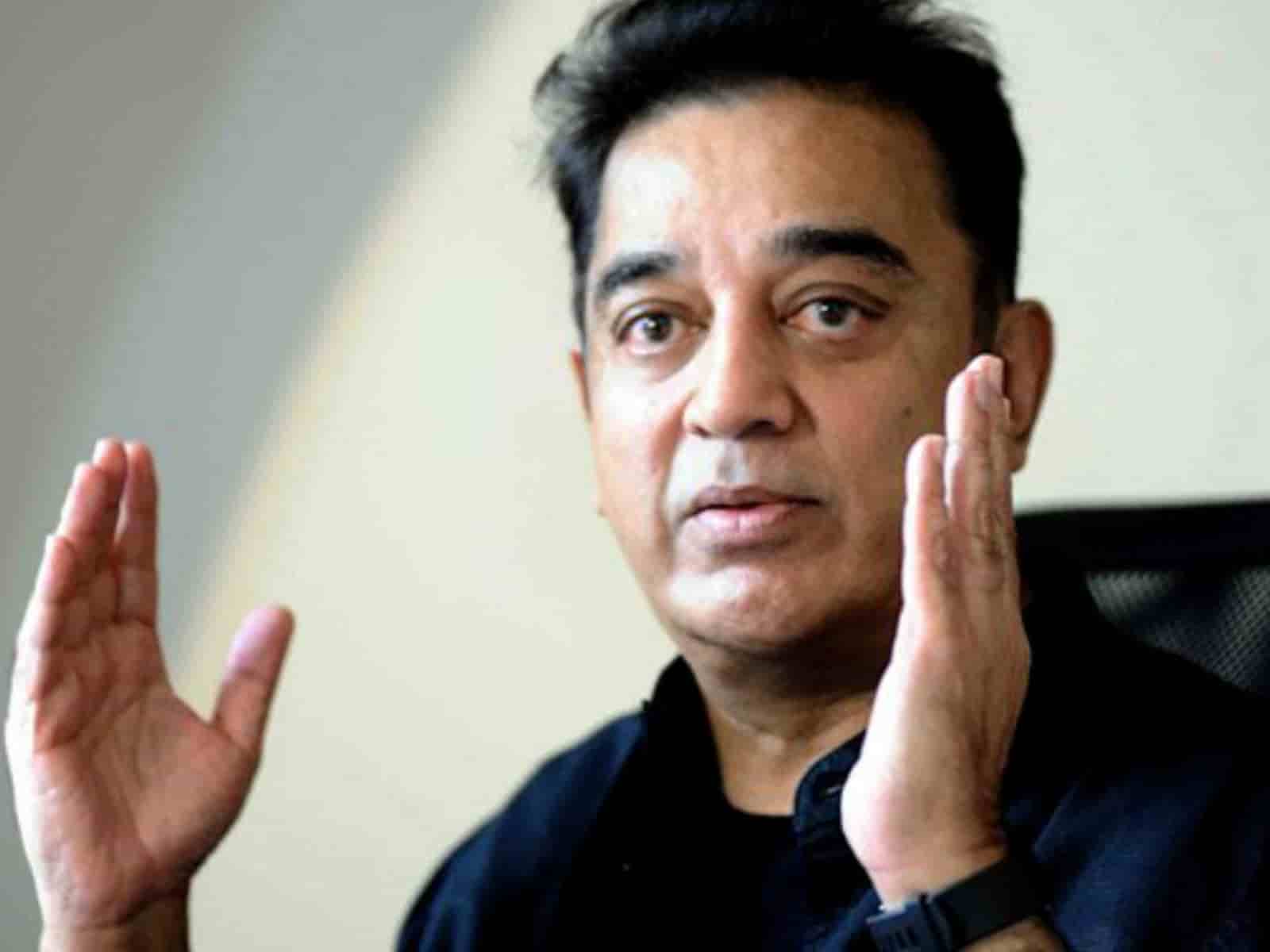 Actor-Politician Kamal Haasan has responded to the Union Minister Amit Shah’s insistence to embrace Hindi as a language that unifies the nation in the eyes of the world.

Kamal Haasan’s video that runs just under 2 minutes was shared on his Social media account.
“No Shah, Sultan or Samrat can suddenly break that promise. We respect all languages but our mother language will always be Tamil. Jallikattu was just a protest. The battle for our language will be exponentially bigger than that,” Kamal Haasan says.
“A lot of Rajas have given up their Raj to form the union of India. But the people did not want to give up their language, culture and identity,” he speaks in his trademark baritone.

“India or Tamil Nadu does not need or deserve such a battle,” he adds.

Now you are constrained to prove to us that India will continue to be a free country.

You must consult the people before you make a new law or a new scheme. pic.twitter.com/u0De38bzk0

Rajinikanth clears about his deleted video