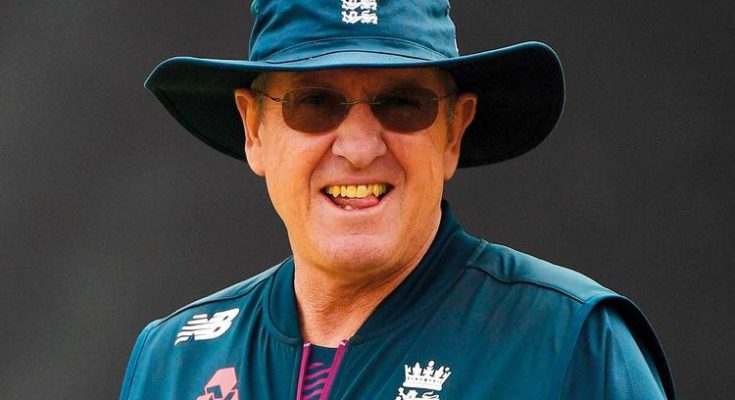 Well, it looks like KKR haven’t gone in with Bayliss but SRH has. We apologize for the earlier content. Since a lot of media houses started to cover the news, we came up with an article as well and it looks like it’s just a rumour. We apologize once again.

According to the statement released by Sunrisers Hyderabad franchise today, Trevor Bayliss will take over the role.

“After very careful consideration, the Sunrisers franchise has decided to take a different direction with the Head Coaching role and will be parting ways with the services of Tom Moody,” the franchise stated in a release. Trevor Bayliss, England’s 2019 World Cup-winning coach, has been appointed Head Coach of Sunrisers Hyderabad. Trevor has already won 2 IPL trophies with KKR and has also won the Big Bash League and Champions trophy with Sydney Sixers. He is a proven winner and we feel that his successful track record will be ideal in taking Sunrisers Hyderabad forward. We would like to thank Tom Moody who has made an enormous impact with the franchise helping us achieve 5 playoff appearances over the past 7 years, including a much-treasured championship in 2016. We would also like to thank him for his work ethic and leadership over our journey and wish him all the success moving forward.”

It’s been a privilege to work for Sunrisers Hyderabad, I have made many friendships and good memories. The success we’ve enjoyed over the 7 yrs is a testament to a hard working team on and off the field. A special thank you to the players, support staff and all the fans. 🙏 https://t.co/2dYphE3yQF