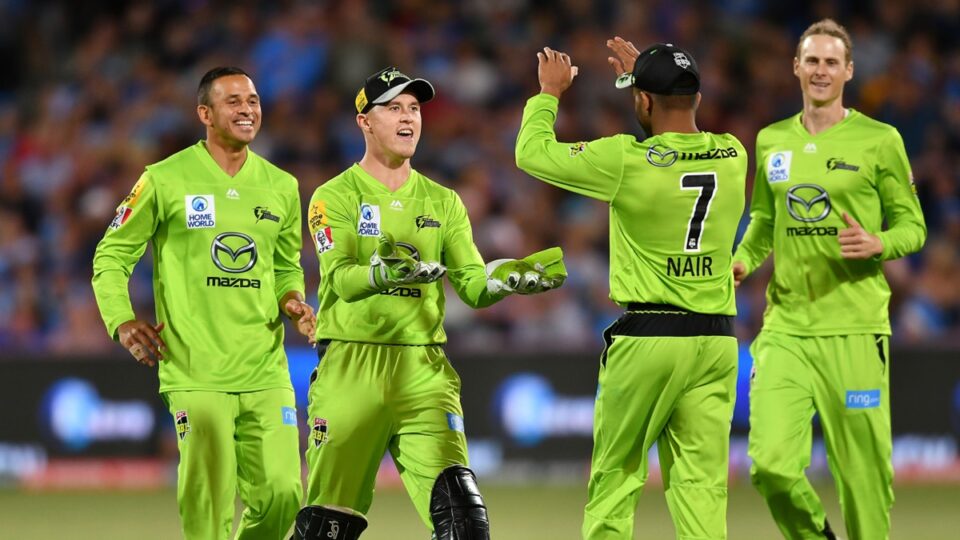 Hobart Hurricanes will take on Sydney Thunder in the 31st match of the tournament. The match will be played at Perth Stadium. While Hurricanes have won their last three outings at this venue, Thunder managed to win only two out of their recent six matches here.

Both the teams so far have won the same number of matches and a win by a huge margin can change the Dynamics of the points table. This is a crucial match for both the teams.