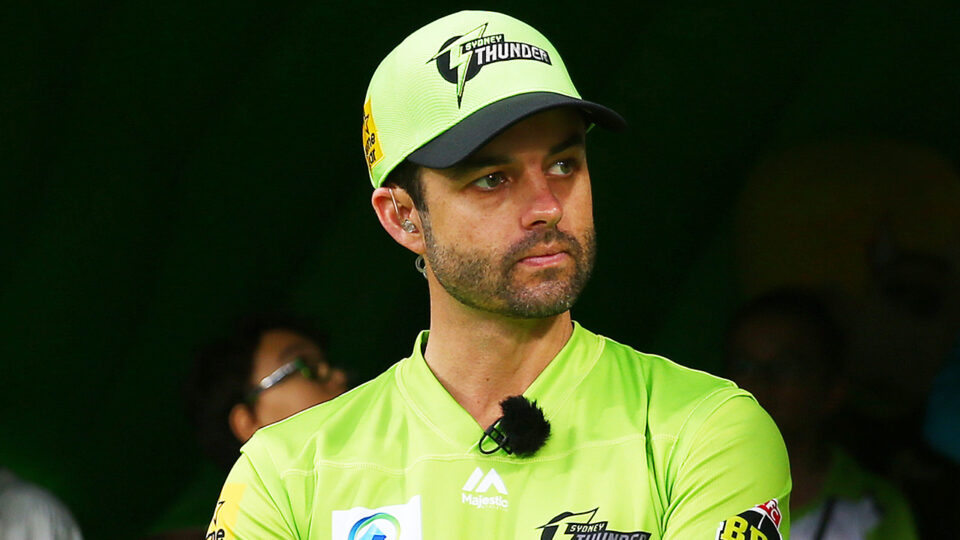 Melbourne Renegades will take on Sydney Thunder in the 22nd match of the tournament. Renegades, despite having a good squad, they are struggling to pull things off and are at the bottom of the table. On the other hand, Thunder are doing well and are one of the contenders to finish the group stage at the top.

Thunder will begin this contest as the favourites.

-Nathan McAndrew is doubtful for this game after picking up an injury during his last outing.
-Alex Hales was brilliant in his last outing.
-Callum Ferguson is the leading run-scorer of the tournament at the moment.
-Tanveer Sangha is the leading wicket-taker for Thunder.
-Kane Richardson is a must-have pick from Renegades.
-Daniel Sams and Ben Cutting can contribute both with bat and ball.
-Chris Green has 9 wickets in the tournament so far.