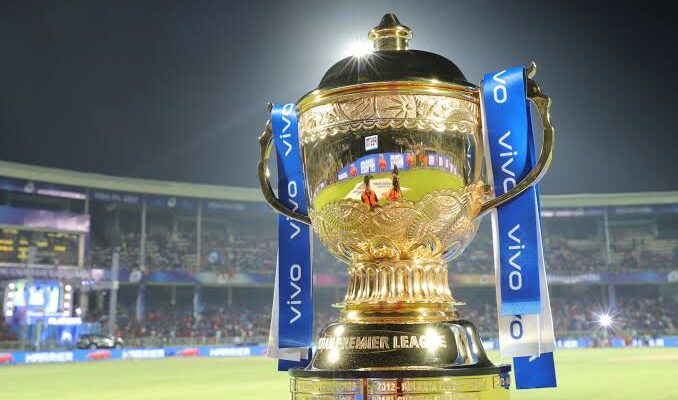 Due to the coronavirus pandemic,
most of the sports tournament have either postponed or called off. One of them is IPL, which is the biggest cash T20 tournament and the BCCI as well as the broadcasters would lose a lot of money if the tournament is cancelled.

So, BCCI is trying to pull it off and is currently monitoring the situation.

“We are closely monitoring the situation, and we will take a call accordingly. We are looking at a window in August-September,” said a BCCI official.

IplAs per the original schedule, India are to play the Asia Cup in September, host England for three ODIs and three T20s. Before going into the T20 World Cup, India are also scheduled to play three T20Is in Australia.

Even if the organizers can pull off a truncated version only with Indians, they would make more money than other tournaments. So, currently BCCI will be taking to ACC to push the Asia Cup as well as will be working hard to decide the right venues.

Of course, all of these is possible only when the pandemic is under control.