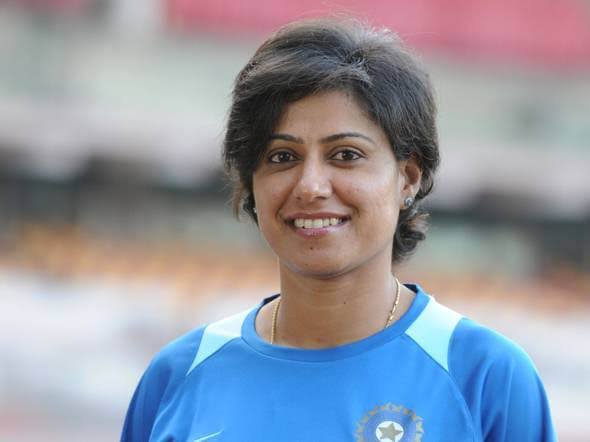 Former Indian captain Anjum Chopra in an interview to PTI said that she welcomes the BCCI decision but the board should be more specific when it comes to communication she said.

“I firmly believe that they must be thinking about women’s cricket but the communication all this while has been very specific to men’s cricket, she added.

She added that she is glad to see that the women’s cricket is making heads turn and catching headlines.

“It is heartening to see women’s cricket making headlines. They should have been a part of that England tour and it did not feel nice initially but the women’s IPL, irrespective of the format, will be helpful for World Cup preparations. Any form of cricket is good preparation,” Chopra said.

India had to pull out of the triseries that had England and South Africa due to coronavirus pandemic and logistical issues. Talking a out the same, she said that we cannot send an under-prepared team.

“Missing out on a tournament is not nice, but logistically there may have been issues. And you can’t send an under-prepared team.”

“If you see in isolation we may have missed out on an opportunity to play in England. The more the girls play the better it is, before playing a tournament of the stature of World Cup. The assurance from the president is a very good thing.”

She also added that there is so much awareness when it comes to women’s cricket in the country and she hopes that it stays after the pandemic.

“The awareness the women’s game has created, I hope it stays. They will just restart, not start after the pandemic.”

Chopra represented India in record six World Cups and was the first woman to play 100 ODIs.

Viral Video: Shafali Verma hits a boundary from behind the stumps