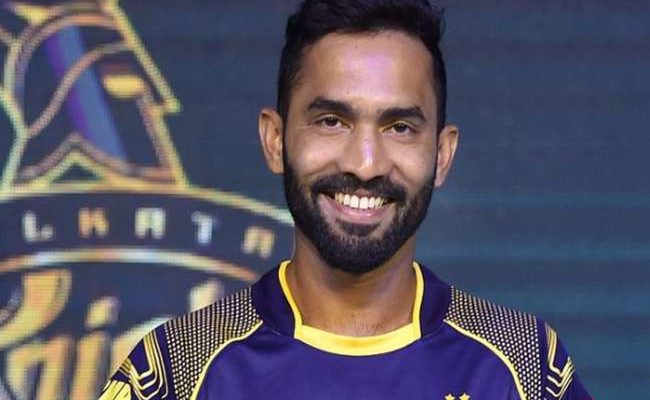 BCCI on Friday has sent a notice to the Indian Wicket-Keeper Dinesh Karthik for violating the guidelines of his contract.

“As a centrally contracted cricketer, Dinesh Karthik had no business being seen in a franchise league which is not IPL. His central contract prevents him from being associated with any private league as it has been the BCCI clause for all active first-class cricketers,” BCCI official added.

Dinesh Karthik did not obtain permission from BCCI as well.

While Karthik is yet to comment on the same, he is expected to write an unconditional apology soon before September 24, where he will turn up for Tamil Nadu team. 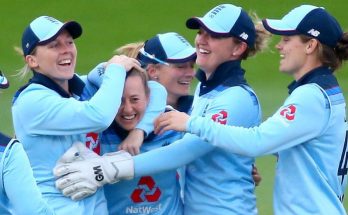