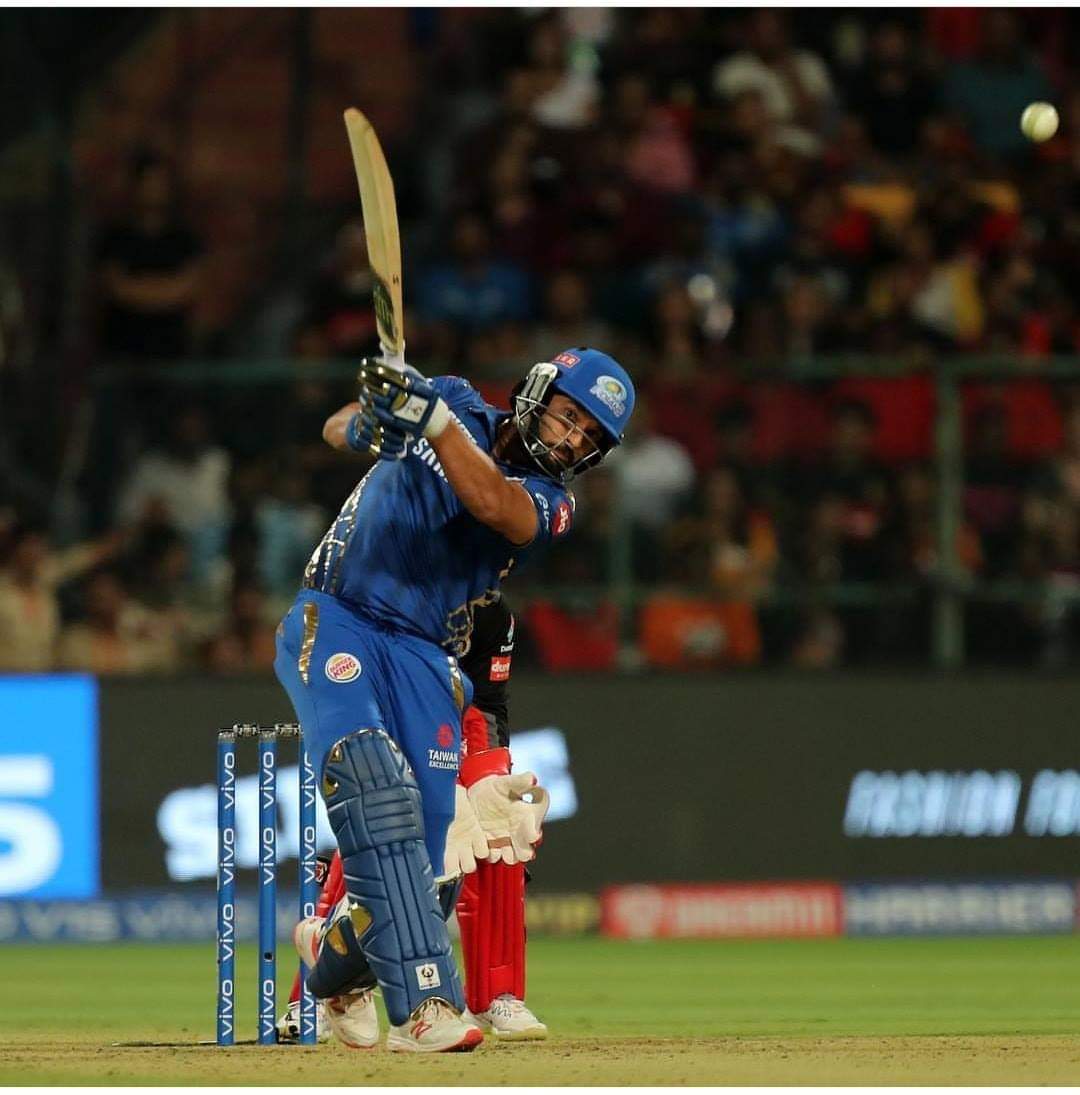 He is around for a long time now. Probably, the last cricketer I emotionally connected to. Yes, there are quite a few but Yuvraj Singh is different altogether. He was a superstar in the initial seasons and slowly when his health conditions got bad, even though he had the determination, his body wasn’t cooperating. He struggled. Hey, he is not 24 anymore. When he got constantly dropped from the team, he struggled mentally too. Even us, the fans, wanted him to retire from IPL. He probably would have felt that he lost all the support. He needed someone to believe in him. Tell him that he is still the best but before that he knew he needed to get back in shape, get back to the groove. Come 2019 auction. When nobody showed interest in him, something he was expecting, there was his brotherman and his team. I’m not sure if Rohit Sharma was behind this selection like he was when he wanted Praveen Kumar in the team in order to help the cricketer who later went on to write about Rohit- ‘Dost hai mera, Bhai hai’
Maybe, it would have been a similar situation here. Maybe not. Maybe the whole Mumbai team thought Yuvraj Singh deserved to be in the IPL.

This is a team where his God, his best friend and his brotherman belongs. A team that can make him feel like home. A team where he can be comfortable with as the people around him believe in him more than he believes in himself.

For all the beliefs, he wanted to give it back. He literally lived in the gym, got back to shape. The first shot he tried to play in the nets was a helicopter shot. A few deliveries later there was a straight six. He suddenly felt better.

His determination and mental strength are such that he can go berserk at any time, whenever he feels so. Playing in Mumbai, he knows he is always going to be the top priority despite his performance. Maybe the fear of losing his spot to someone added more pressure on him that he failed in before seasons. Now, with Mumbai, he doesn’t have that. He can free his arm whenever he wants to. Thus, the result. This is Yuvraj Singh and there’s no can’t because YouWe Can.

Suresh Raina ruled out of IPL 2020. Returns home due to personal reasons