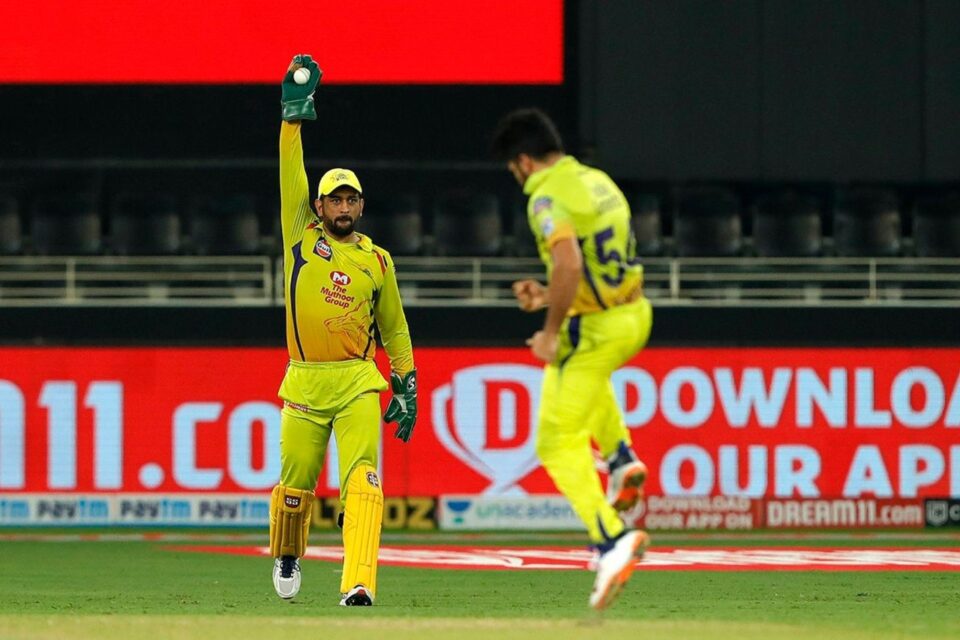 Chennai Super Kings went on to win their second match of the tournament by defeating Kings XI Punjab by ten wickets. CSK did not make any change in the squad and despite losing three matches in a row.

Batting first, Punjab managed to score 178 runs from their 20 overs with KL Rahul leading from the front once again. In return, Watson and Du Plessis went on score a half-century and took the team home with ease. They ended up scoring 181 runs before 18 overs.

Talking about the match at the post-match presentation, Dhoni said that he believed in the process.

“(We)did the small things right. (We)believed in the process. (We) were looking for the kind of start today. That’s where experience counts. It’s not about being more aggressive.

“Watson was looking good in the nets. But what you want is to replicate that. It was just a matter of time that he gets going. Faf is like a sheet anchor for us. He can always confuse the bowlers with shots like the lap shot. They compliment each other well.

“Fleming doesn’t get the kind of recognition he should. The good thing between us is that we decide each and every thing between us. It’s not like we don’t have debates over selections. But it stays between us. Felt the bowlers did a very good job. Felt we bowled according to what our plan was. Momentum with the right kind of shots – I felt Watto and Faf backed themselves to play the shots they’re known for. It was very good to watch them out there,” he concluded.