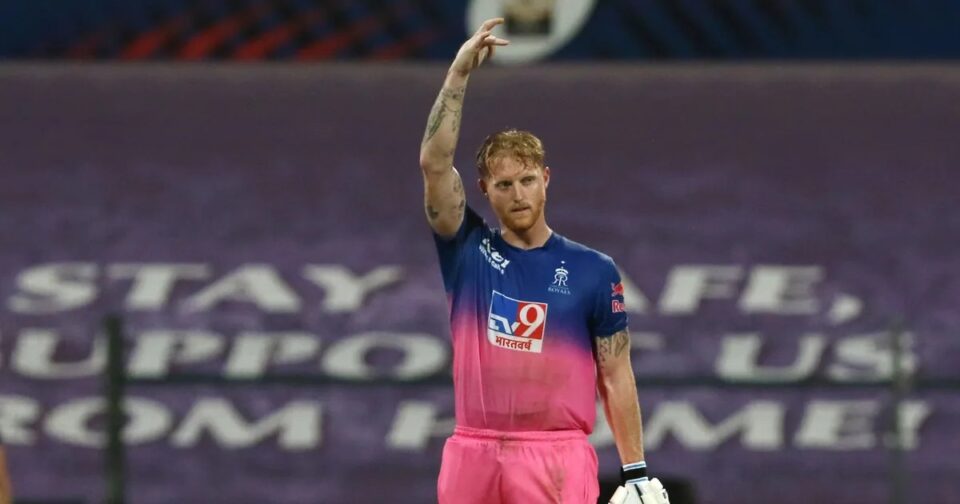 When asked about the introduction of women’s competition alongside men’s IPL, Ben Stokes said that he is looking forward to it.

“Yes, I think the women’s game, especially over the last four to five years, has gone from strength to strength and it’s great how it is filtering into the men’s game in terms of [parallel] competitions and things like that.
“I’m very hopeful there’ll be a women’s franchise side associated with every men’s franchise side so we’re able to grow the women’s game even bigger. What better place to do it than out here in India?”, he said.

The England all-rounder who will play for Rajasthan Royals also added that he is excited to join the team and is also hopeful that his countrymate Jofra Archer could make it to the latter part of the IPL.

Talking about Women’s IPL, India is yet to come up with a full-fletched plan for the same and currently, we have three teams- Velocity, Trailblazers and Supernovas.

IPL will begin from April 9th with defending champions Mumbai Indians locking horns with Royal Challengers Bangalore at Chennai. On the other hand, the BCCI is yet to come up with a plan regarding the upcoming season of the Women’s T20 Challenge. According to reports, this year’s edition is likely to be held in Delhi.

IND vs ENG: Moeen, Virat and the delivery