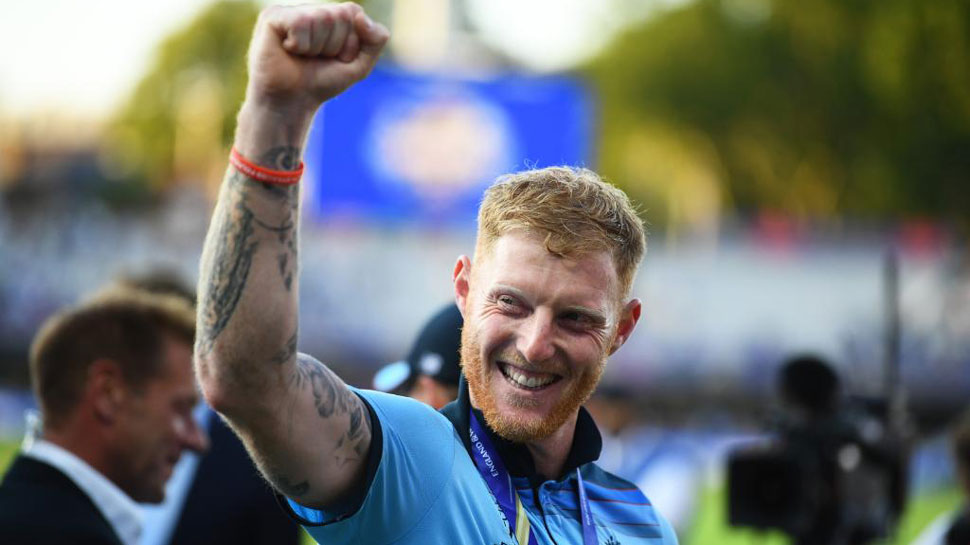 Yes, you read that right. The England cricketer who ended the dream of the Blackcaps has been nominated for the New Zealander of the year award by the Kiwis.

Though the short-listed candidates names are yet to be announced, Ben Stokes is an early contender along with the New Zealand captain Kane Williamson who also won the man of the tournament in the World Cup.

New Zealander of the Year Awards chief judge Cameron Bennet quoted on stuff.co.nz saying, “there’s clearly a few Kiwis about who think we can still claim him”.

For the uninitiated, Stokes for born in Christchurch in New Zealand and moved to the UK for his career when he was young in both Rugby and Cricket whereas his parents continue to stay in New Zealand.

Stokes was the man of the match in the final for his match-winning knock of 84 that allowed England to tie with New Zealand and then the team went on to tie the super over as well. England then won the cup based on the number of boundaries.

However, during the match, there was a controversial decision where the throw from Guptill reached the boundary as the result of the deflection after hitting Stokes’s bat. The umpires  awarded six runs for the same.