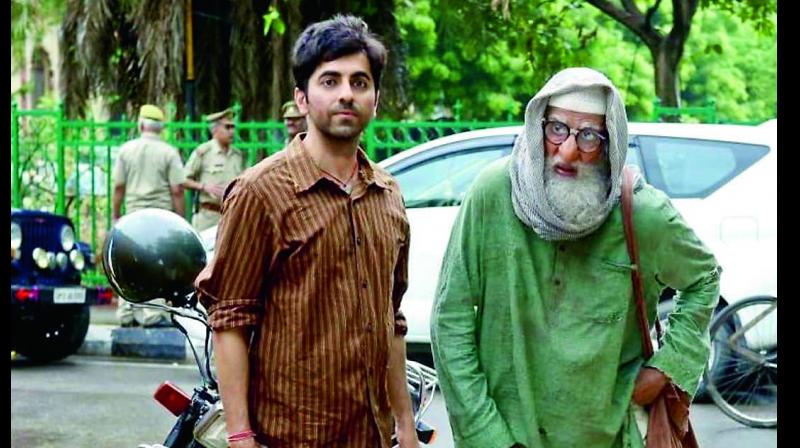 One of the most anticipated movies, Gulabo Sitabo will have a direct digital release.

The movie which should have released on screens by April 17th was postponed due to Coronavirus pandemic and now it is the first major Bollywood film to be released on OTT platform.

Amazon Prime Video announced on Thursday that the film will premiere globally across 200 countries on their platform on June 12, 2020. It was earlier scheduled for a theatrical release on April 17. Homi Adjania’s Irrfan Khan-starrer Angrezi Medium was the last Hindi film to find a theatrical release before the countrywide lockdown.

Directed by Shoojit Sarcar, the movie has Amitabh Bachchan and Ayushmann Khuranna.

Battle for Biscuits: Heartbreaking video of workers fight for biscuits in hunger

Favourite films 2019: Why I liked Petta!