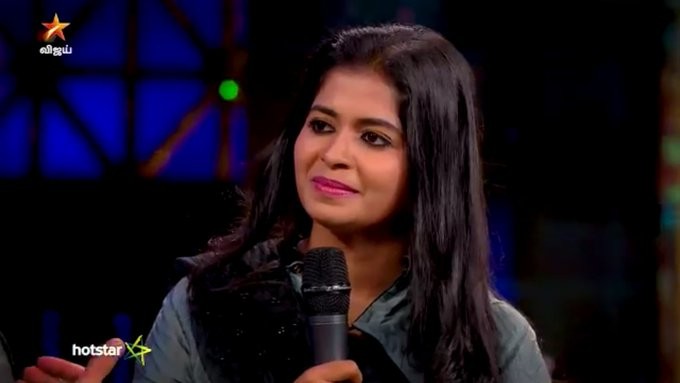 Recently in the Bigg Boss show, actress Madhumitha shocked everyone by attempting suicide and thereby, leaving the house abruptly.

While there are a lot of speculations about the issue, Indiaglitz has reported that Madhumitha attempted suicide as the teammates made fun of her love for Tamil and Tamil Nadu.

The fight started when Madhumitha was talking about Tamil and she jokingly said, “Varunabhagavan is from Karnataka because he gives rain only to Karnataka and ignores Tamil Nadu”.

Sherin who is from Karnataka did not take it well, and the problem started. While everyone was against her, Cheran and Kasturi tried to solve the problem. When the fight got bigger, Kavin made it extreme by body-shaming her, and others were against her as well.

The contestants then wanted her to prove her love for the language and in the heat of the moment, Madhumitha tried to attempt suicide.