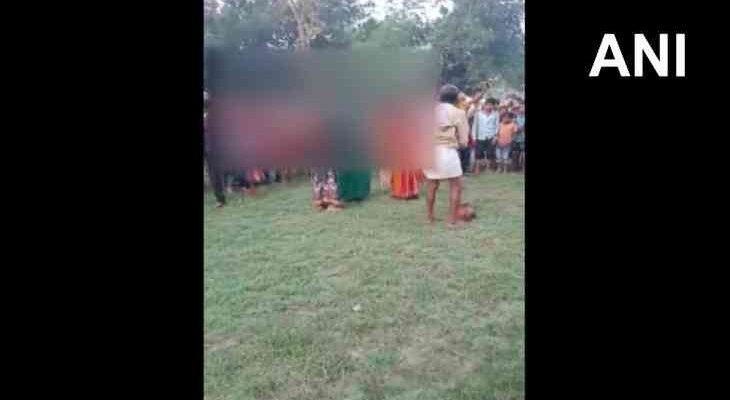 In a shocking incident, three women in Bihar’s Muzzafarpur was brutally attacked as a few people thought they were witches.

They were forced to drink urine, and their heads were shaved as well.

The incident took place in the district’s Dakama village on Monday, Additional Superintendent of Police Amitesh Kumar said. “Of the 10 people named in the FIR [first information report], nine were arrested,” he added. “The police are conducting raids to arrest the remaining accused, who had apparently tonsured the heads of the women.”

The case came to limelight when a video of the women being beaten and paraded half-naked by the villagers went viral on social media.