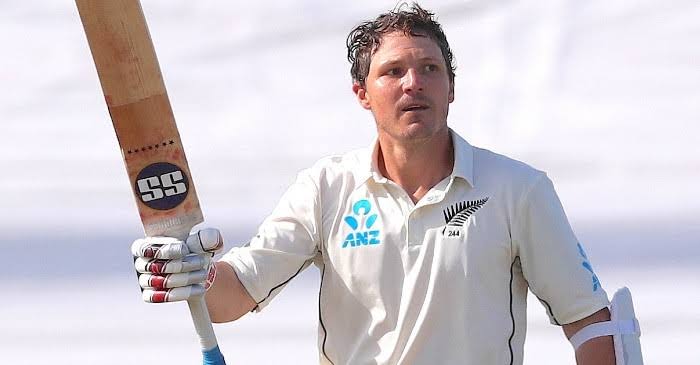 New Zealand keeper BJ Watling will be retiring from all formats of the game after the upcoming England tour.

The tour will include two Tests against the hosts and the inaugural World Test Championship final against India from June 18.

If Watling features in all three matches, he will surpass Adam Parore’s record of most appearances for a New Zealand keeper in Tests.

“Sitting in the changing rooms having a beer with the team after five days’ toil is what I’ll miss the most. I’ve played with some great players and made many good mates. I’ve also had plenty of help along the way for which I’ll always be grateful.”

“My wife Jess has been a constant source of stability and support and I’m certainly looking forward to being able to spend more time with her and the kids. I also owe a big thanks to my mum for steering me in the right direction early on and always being there for me.