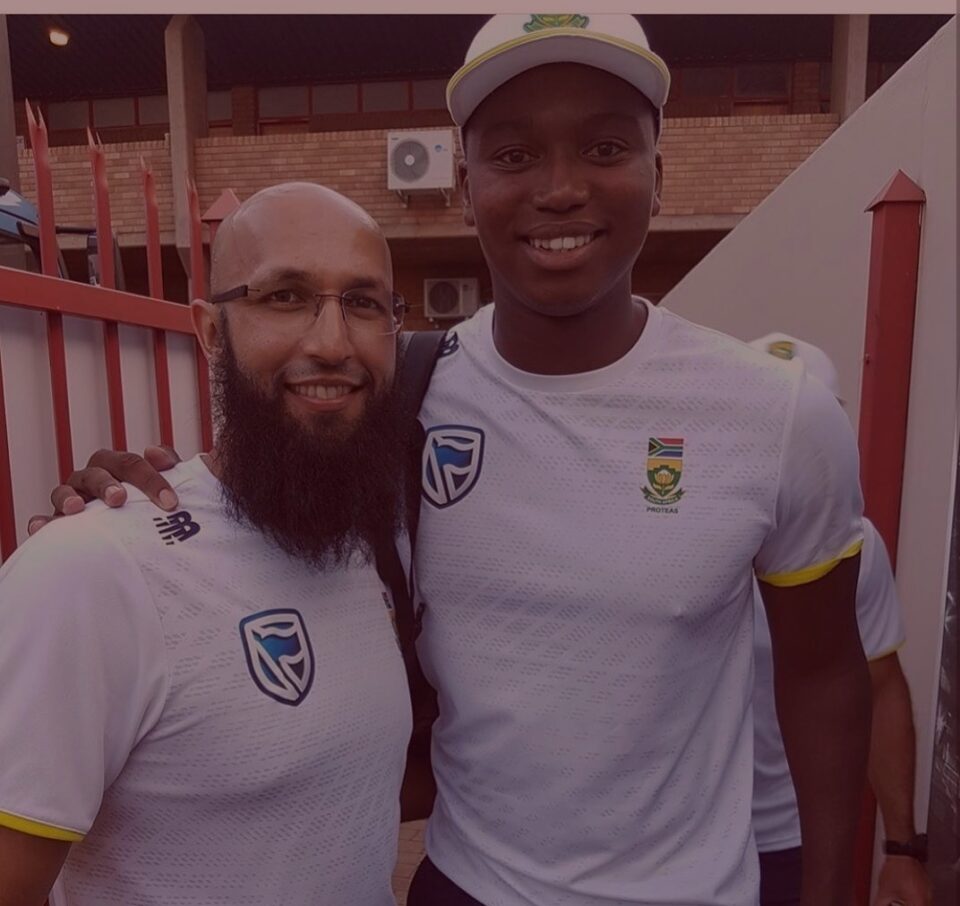 Black Lives Matter movement is taking the centre stage all around the world. The movement is gaining support in South Africa as well.

Days ago, Lungi Ngidi opened up about the issue and asked the South African Cricket Board to take a stand.
The board also stood by the movement and issued statement. However, there were a few former cricketers who did not support Ngidi’s movement and spoke about “All Lives Matter”.

Now, veteran cricketer Amla took to social media to talk about the movement and said that he stands by Ngidi.

“In the Islamic tradition it is understood that the first man, Adam (peace be upon him), was of dark skin henceforth all of humanity have deep roots to this proud heritage and should have zero qualms in being referred to as black,” Amla said as he claimed that as per Islam, even the first man (Adam) was dark-skinned.

The legendary South African cricketer even asserted that to weigh one race, caste or people of specific colour over the other is ‘delusional’. He further labelled racism as an act of self-destruction.

“This make it even clearer for the person who believes in their black lineage that the imagined superiority of whites over blacks or blacks over whites, or one nationality over another, is simply delusional. Yes, that’s right- nothing but delusional.

“However many of us, including myself have borne the brunt of these delusions and have crazy stories to tell which is why it makes it even more admirable to see exceptional youngsters like @lungingidi doing his bit to represent us all. Thank you brother and all those who stand up for just causes in their own way-publically and privately.

“I speak for myself and those who share this belief that the end product of being racist is only self-destruction and social change.

“There are oppressed people here in this country and the world over, of all colours and walks of life, cricket included. However, the darker skinned people have had the worst of it. Some may convince themselves otherwise but you have to ask yourself – are those who know the same as those who dont know?,” wrote Amla in the post.

“Justice for all is the only true justice that will bring peace and anything else is sadly delusional.”

“So why is Black Lives Matter relevant for us ?… because we are all black (to me anyway). I stand with all those who are oppressed. And I stand with @lungingidi (again),” Amla concluded.