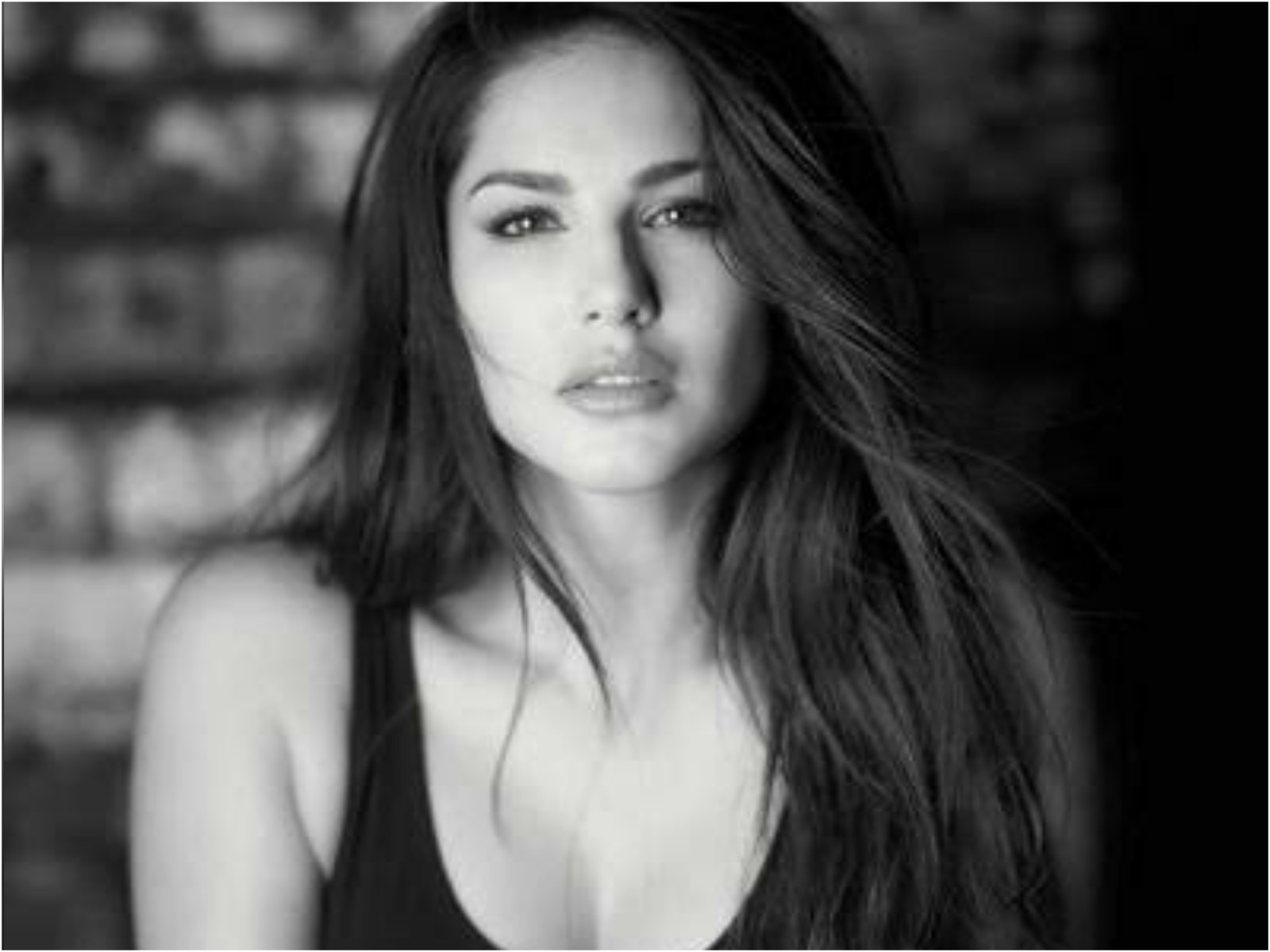 People are going to judge no matter what you do and yes, Sunny Leone doesn’t care about what people think and she loves her life and loves what she does.

Every time she comes out for an interview, most of the questions will be about her career as an adult star. She, who calls it as her personal choice, would politely give it back. She would say it led to where she is now. Every single media wants to know whether she regrets her past or not. Something she shouldn’t and she doesn’t. It is her choice to do whatever she wants. She is a human with all the freedom.

Of course, it is a tricky profession. What is more difficult (at least it seems) is the fact that in a country where sex education, consent is far from reality or even the kissing scenes on the film raises eyebrows, you cannot expect people to accept her into the mainstream cinema just like that. Again, she doesn’t care what you think and she knows to live a happy life.

Interestingly, people did accept her. While her costars hate to share floors with her, people stood by her. Every day when I read her posts, there would be a few people who call her their role model. Of course, she is an actor, activist, maintained her stand in whatever she did, made sure to give it back to the people politely, worked her to get where she is now. She is a badass entrepreneur too. Who knows what is in stores for her next.

Many people still question her. She was even asked not to use her original surname in her show because it was “degrading to their community”. The irony is that the community didn’t care or even enjoyed when misogyny, alcoholism, sexism, rape and smoking were promoted by their men on screens.

She was tempted by the money when she was young, entered the adult film and now that she has everything, she is leaving no stones unturned. She, as an activist, fights for the rights of voiceless and also the women whenever she can. She stresses “consent” whenever she can. She is also vocal about mental health.

She normalized adoption and because of her, a kid has a family now.

Along with her husband, she knows how to shower love to the people who need it.

When she came into the industry, her films tanked at the box office. Her family did consider going back but then Baby doll happened and the following films gained positive responses for her role.

She was suddenly everywhere. Magazines had interviews of her, directors from different language approached her for films, people loved to know about her future plans. While multiple projects came her way, she made sure to give her 100% despite the result of the film.

While it is going to take forever to change people’s perceptions, Sunny Leone neither cares nor worried about it. However, if there is something that would hurt her is the fact that her parents aren’t around to watch her do well in their home country.