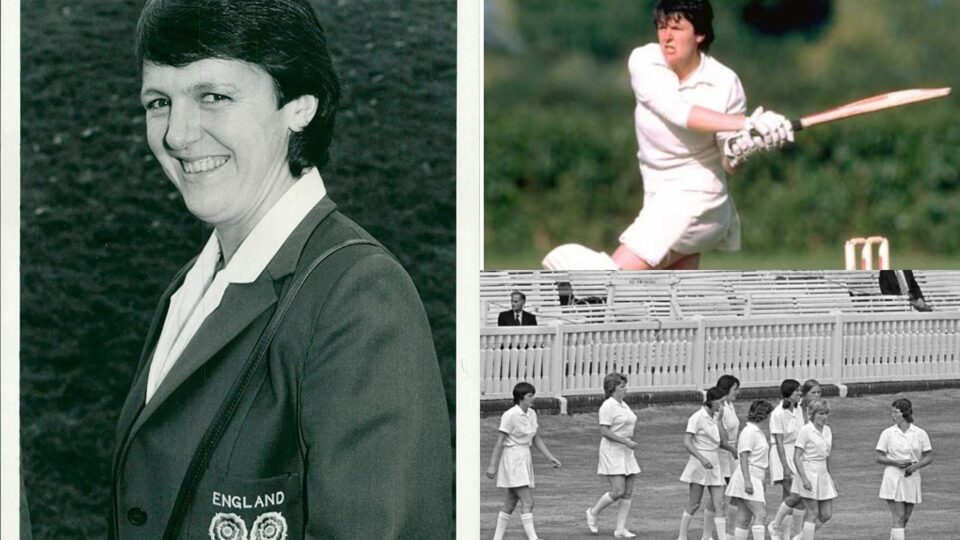 Born in Kent, Megan Lear made her ODI debut in 1973 World Cup, in the first-ever women’s ODI. However, not with England but for Young England side. A team consisted of players who were under 25. In the World Cup, she had a 30 against the senior England Team.

Years later, she debuted for the England team in 1976 and went on to play in 9 Tests. In the ODI debut for the team, she had an unbeaten 53 against Australia. Then went to play in the first-ever women’s game at the Lord’s.

However, Bakewell helped England to win that day and Lear did not bat in the game. In the next ODI, she went on to score 56*. Her third and final ODI fifty also came against Australia in 1982 after which she called it a day in the ODIs. Whereas, she went on to play till 1985 in the Tests.

Years later, she went to coach England side, she was the coach for the team in the 1997 World Cup.

Cricket without crowd is like marriage without bride: Akhtar

Warner confessed that he used strapping to tamper the ball: Alastair Cook