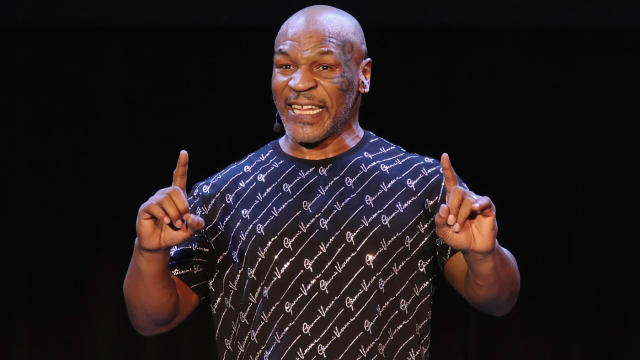 Mike Tyson will be taking on Roy Jones in an exhibition match in Los Angeles.

On his Legends Only League website, Tyson announced the eight-round exhibition bout against Jones, a 51-year-old fighter who briefly held the heavyweight title and has fought consistently into his 50s.

“It’s just going to be amazing,” Tyson said on a video call on ESPN.

The 54 years old, who retired in 2005, told that they will be following all the rules and will be wearing headgear for the fight.

“We’re both accomplished fighters,” Tyson said. “We know how to protect ourselves. We’ll be alright.”

Tyson finished 50-6 with 44 knockouts while Jones, who last fought in February 2018, is 66-9 with 47 knockouts. Tyson vowed it would be competitive rather than for show — “we’re showing our skills and fighting” — and said he wants to recapture the fearsome form he once displayed.

It’s because I can do it and I believe other people believe they can do it,” Tyson said. “We aren’t washed up. Somebody says over-age is washed up but they have a bigger fan base than the guys who are training now.”

Despite being the champion and everything, it is to be noted that he was arrested for rape in 1991 and convicted in 1992, serving three years in prison before his 1995 release and return to the ring. He also was disqualified for biting his rival’s ear, earned a suspension that kept him sidelined for 18 months.

NGOs reviving the forests- Meet the crew behind it

OMR Food Street, Thoraipakkam-The other side of the story!