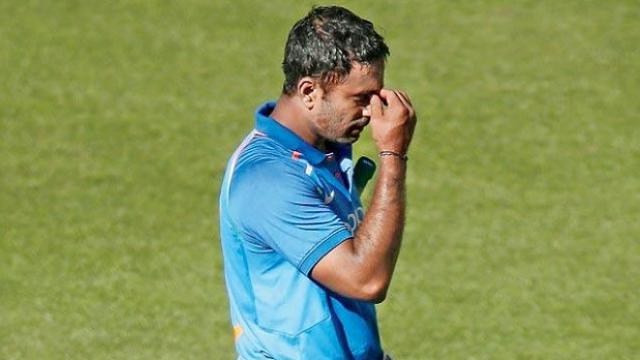 The Indian batter Ambati Rayudu has decided to hang his boots in the international cricket, IPL after being overlooked by the selectors for the ongoing World Cup according to the BCCI sources, as revealed by the Sportstar.

Rayudu who was the number four batter for the team for months was overlooked for Vijay Shankar who according to the selectors is a three-dimensional player and was selectors ahead of Rayudu for the same.

Rayudu didn’t have a great IPL season as well and though he was in the stand-in list for the World Cup, he was overlooked once again as Mayank Agarwal made it to the squad.

Rayudu who debuted for India in 2013 played 55 ODIs and scored 1694 runs with three centuries and 10 half-centuries at an average of 47.05. In the six T20Is he played, the middle-order batsman scored 42 runs. Rayudu never got a chance to represent India in Test cricket.

Earlier, Rayudu retired from the longer format of the game in order to concentrate more on the shorter format.

He was banned by the BCCI earlier for joining the rebel Indian Cricket League and then made his comeback, played for Baroda where he got picked for the international team.

Rayudu is yet to make an official announcement.

Mumbai board to take action on Shreyas Iyer and Shivam Dube