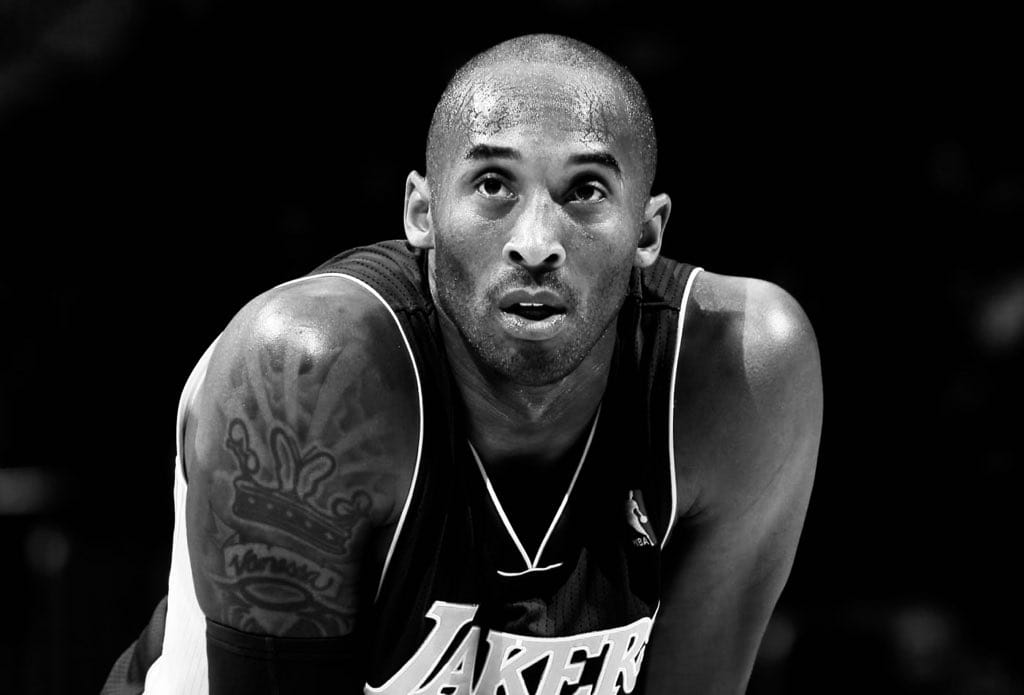 Kobe Bryant, 41, the legendary basketball star was killed when the helicopter he was traveling in crashed and burst into flames Sunday morning amid foggy conditions in the hills above Calabasas.

Kobe was traveling with at least 3 other people in his private helicopter when it went down. A fire broke out.

Emergency personnel responded, but nobody on board survived. 5 people are confirmed dead. Vanessa Bryant was not among those on board.

The investigation is currently going on.

Trump to ban Chinese airlines from flying to US