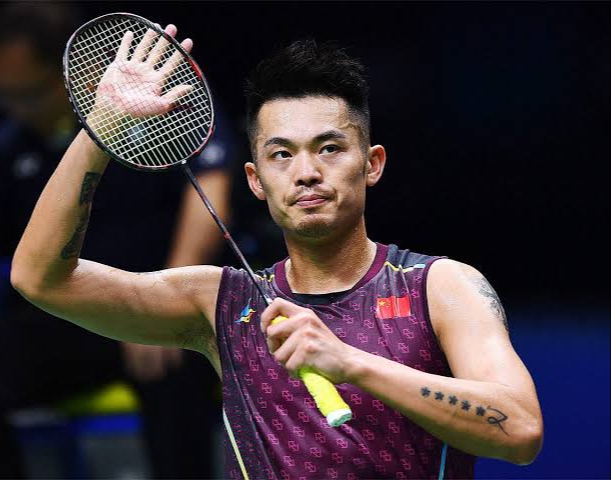 The five-time World Champion and Two-time Gold medallist wrote about his retirement on Social Media.

Having completed a hat-trick of world titles between 2006-09, Lin Dan also won gold medals at the 2008 Beijing Olympics and the 2012 London Olympics.

“From 2000 to 2020, after 20 years, I have to say goodbye to the national team. It is very difficult to speak it out,” the 36-year-old announced on social media platform Weibo.

After nine opening round exits in 2019, Lin Dan’s retirement speculation was around. He slipped to 19th in the ranking and was almost impossible that he would play in the 2020 Tokyo Olympics considering Shi Yuqi and Chen Long, who were/are way ahead of him.

The report said that Dan had submitted a formal retirement application a few days ago. “Taking into consideration Lin’s personal preference and his current situation, the Chinese badminton national team agreed Lin’s retirement,” a Chinese badminton association official was quoted as saying.

Lin Dan’s retirement comes after a year around the retirement of another great player of the game, his greatest rival Lee Chong Wei.