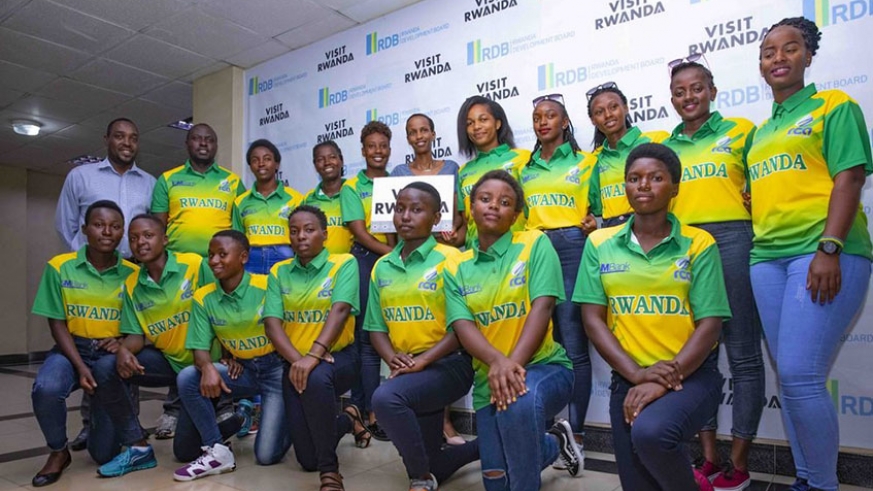 Yes, you read that right. Mali Women managed to get only six runs on board while facing the Rwanda Women in the second match of the Kwibuka Women’s Twenty20 Tournament.

Batting first, Mali Women were bowled out for six runs with the opener 22-year-old Mariam Samake top-scoring with one run. The other nine batters didn’t trouble the scoring and got out for ducks.

The Extras includes two byes and two leg-byes and a wide a total of five.

All the four bowlers used picked up at least a wicket with Josiane Nyirankundineza picking up three.

Chasing seven to win, Antoinette Uwimbabazi and Josiane Nyirankundineza finished it off in just four deliveries with the latter scoring a boundary.

This is now the lowest score in the Women’s T20. Previous record was 14 by China against UAE early this year.
This is the second match of the tournament. With four teams (Rwanda, Mali, Tanzania and Uganda) featuring in this year’s competition, each team will play six matches on around ribbon format before the winner is determined by net run rate.

Never mind, it takes a lot to come out to play a game of cricket especially from the place like Mali. Maybe not today but someday, with some proper training, these girls can rule the world as well. Hopefully, they will.

Trending: Jadeja’s real sword-wielding is better than his celebration