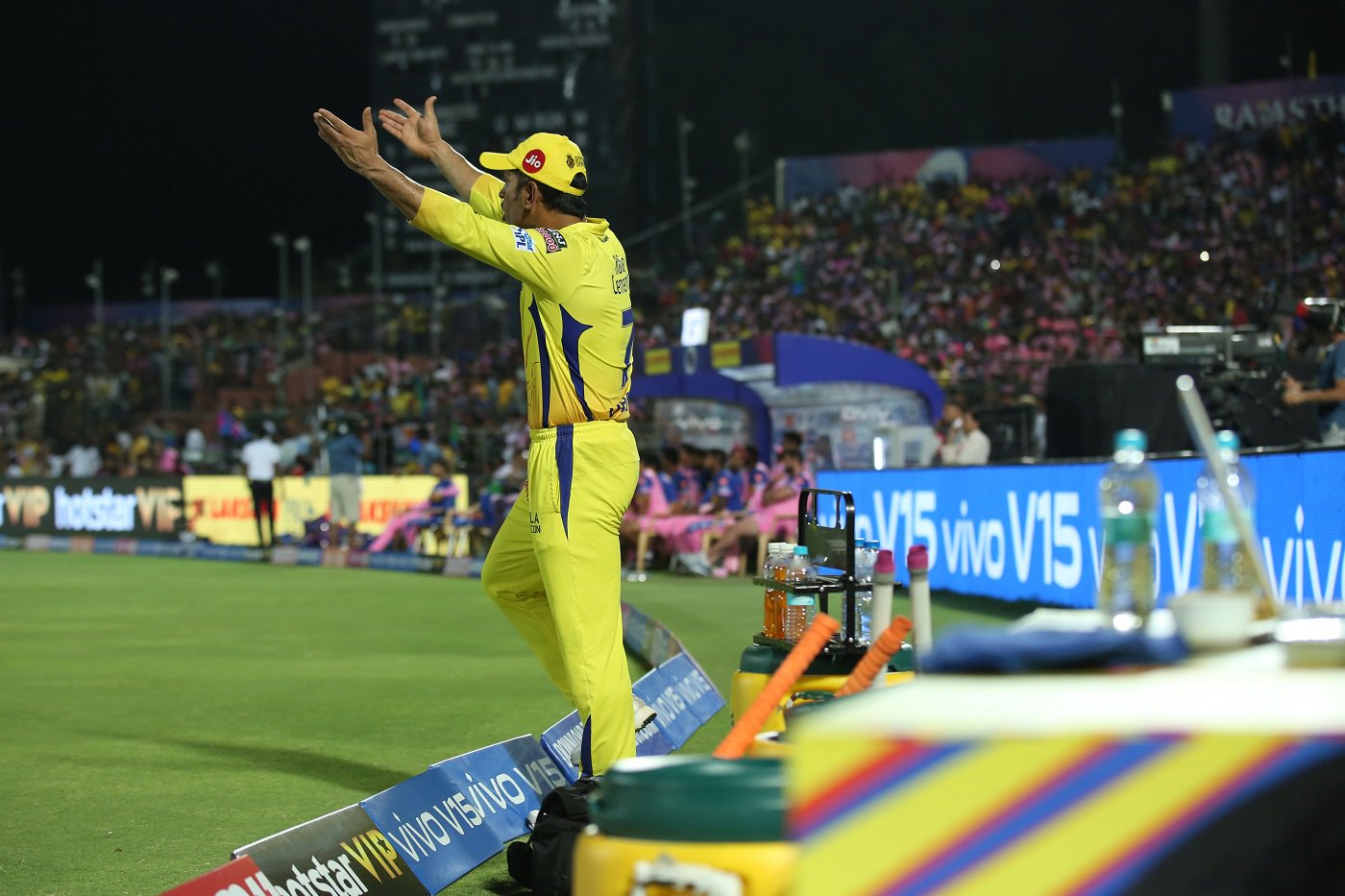 The Chennai Super Kings captain MS Dhoni is fined 50% of his match fee for breaching IPL’s code of conduct.

Chasing 151, CSK needed 18 off Ben Stokes’ final over. Three deliveries later, Stokes bowled a waist-high full-toss which was first called no-ball then the umpire revoked his decision. At the heat of the moment, MS Dhoni walked in from the dugout to argue with the umpire. Minutes later, he was sent back and the ball was counted as a legal delivery.

Since this is a breach of IPL Code of Conduct related to the spirit of the game, MS Dhoni was fined 50% of his match-fee.

Despite the 100th victory as IPL captain, this win will be remembered for all wrong reasons.