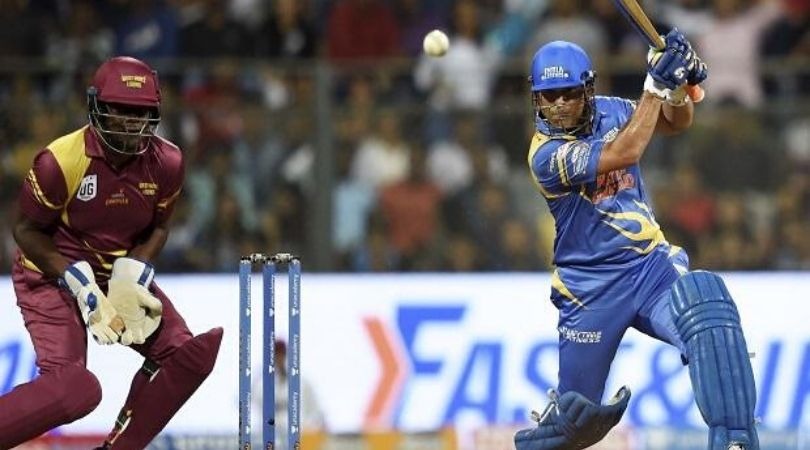 The Road Safety World Series has been called off due to the Corona Outbreak, according to reports

The organisers of the series that featured legends from different countries initially thought that they could go ahead with the series with an empty stadium.

Since the health ministry, has announced that there shouldn’t be any public gatherings and after a meeting with the players, the series has been postponed and is likely to take place in May or June based on the availability of the players.