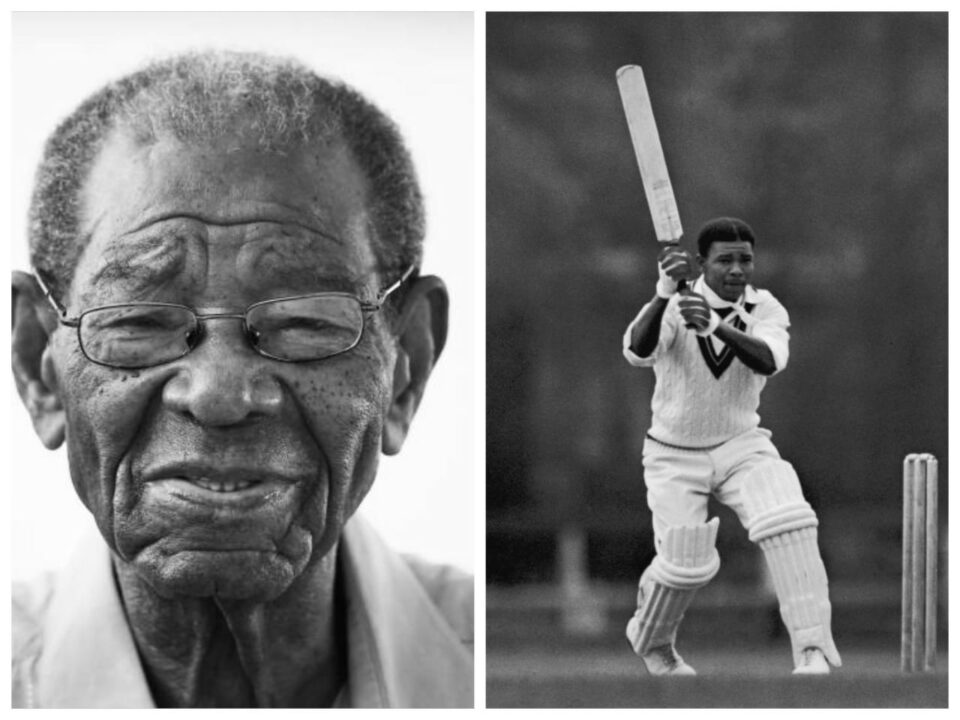 The last member of the legendary Ws, Sir Everton Weekes passed away. He was 95.

Sir Clyde Walcott and Sir Frank Worrell, Weekes were called the ‘Ws’ and they formed the formidable batting unit for the Windies.

He averaged 58.61 in his career and scored 1000 Test runs in 12 innings, one fewer than Don Bradman. He registered five successive ton in five innings.

Weekes was the first non-white chair of the ICC.

Accused Cop Has Been Arrested in Twin Murder Case