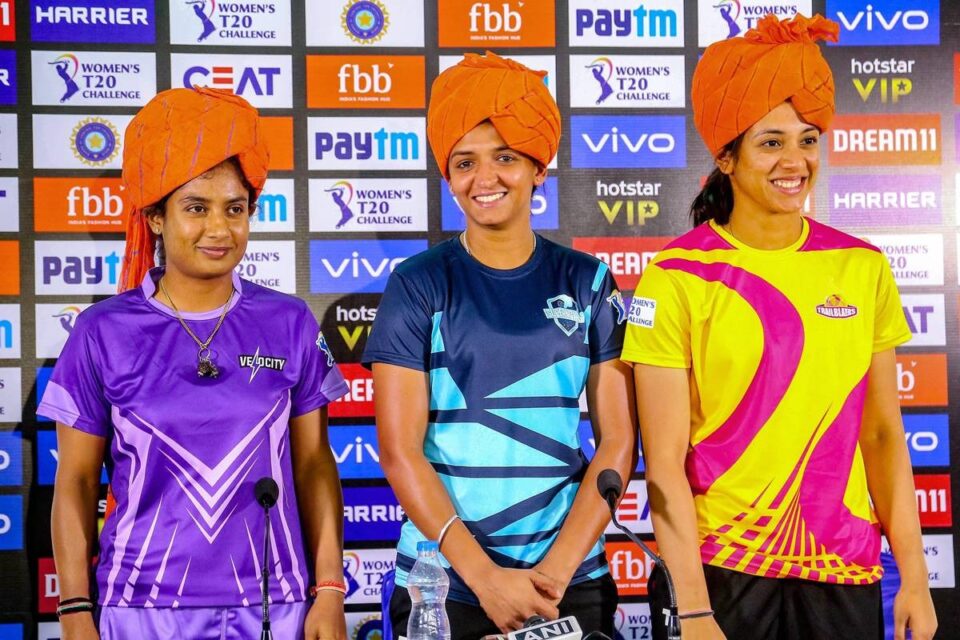 The much-awaited Women T20 Challenge is likely to take place from November 4 to November 9. Similar to last year, there will be three teams and a total of four matches will be played- Velocity, Supernovas and Trailblazers.

However, there is no official confirmation from BCCI regarding the same. According to ESPN CricInfo, the newly-formed selection board is currently in talks with the foreign players as well as the domestic players.

The teams are likely to be confirmed soon, and they will reach UAE by the final week of October. They will undergo mandatory tests and six-day quarantine. The tests will be taken on multiple days during the quarantine and then they will be allowed to train.

In the last year, Kaur’s Supernovas defeated Mithali Raj’s Velocity to win the trophy for the second time.