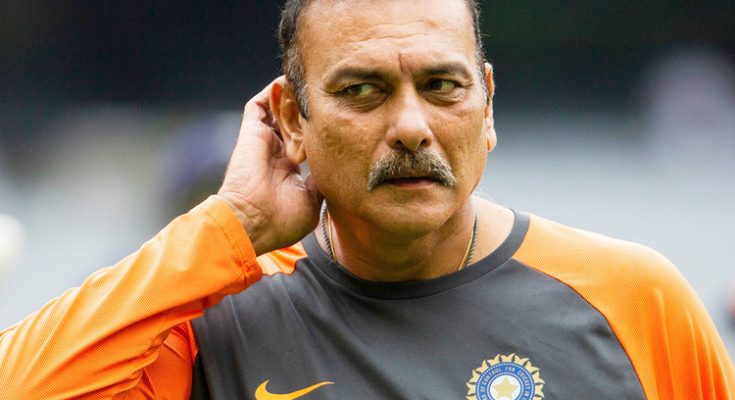 It was not a surprise when Ravi Shastri was asked to be the coach of the Indian men’s cricket team once again. He pipped Mike Hesson, Tom Moody for the job.

When asked about how and why he was re-elected, the CAC panel comprising of Shantha Rangaswamy, Kapil Dev and Anshuman Gaekwad, said that Ravi Shastri had better records than the other two.

“The system was simple. After a meeting of almost six hours, all three of us had our markings. We unanimously decided after accounting for all the numbers… number one is Ravi Shastri.

We didn’t discuss who is giving whom how many marks. When we calculated it was a close race, the difference was small and we were amazed,” said Kapil Dev.

There are five parameters based on which the coach is selected. Kapil Dev explained the parameters:

The parameters were – 1) Coaching Philosophy, 2) Experience of Coaching, 3) Achievements in Coaching, 4) Communication and 5) Knowledge of Modern Coaching Tools.

Kapil Dev: Shastri’s presentation was about what he did in the last two years and the way forward for the Indian team. He was able to communicate his plans better.

Anshuman Gaekwad: I think basically being the current coach, knowing the boys well, knowing the problems well in the team, what needs to be done, I think he is well-versed with the entire system, while the others were not. They probably (would have) had to start (afresh). So, somebody who knows the system and knows the players very well, can communicate well, has the advantage.

Shantha Rangaswamy: All of them provided the way forward and we weighed past performances and that swung it in Ravi Shastri’s favour.

Kapil Dev also rubbed off the rumour about Kohli’s “influence” in selecting the coach.