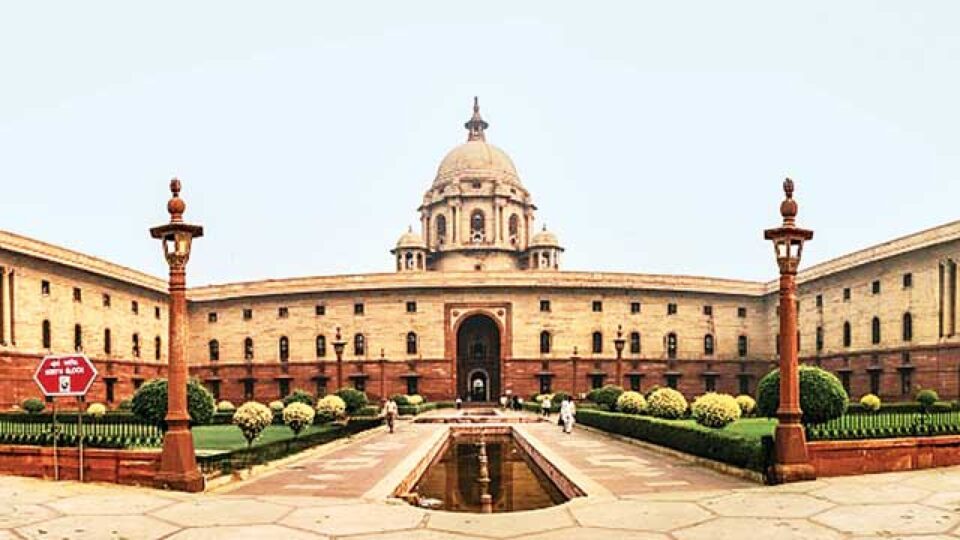 On Wednesday, The Ministry of Home Affairs has issued a letter reminding the state government that it cannot dilute the covid safety protocols issued by the Centre.

The letter also urges the state government to immediately withdraw its order allowing 100 per cent occupancy in theatres.

A few days earlier, Chief Minister Edappadi revised the COVID precautionary norms and announced 100 per cent occupancy at theatres after actor Vijay met him. It came as a huge relief for the Tamil film industry which didn’t see a lot of film releases in 2020 because of coronavirus pandemic. Considering the fact that Lokesh Kanagaraj’s Master is one of the most awaited films, the theatre associations were eagerly waiting for its release to make a profit again.

However, this didn’t go well with the normal public who called out the decision. Now, the Central has written a letter warning the CM.

Master film is all set to release during the Pongal holidays and now that the theatre occupancy will be only fifty per cent, we might see the people pushing the release.

In conversation with Kapil Talwalkar of Zoey’s Extraordinary Playlist

N95 mask inventor comes out of retirement to help with COVID19