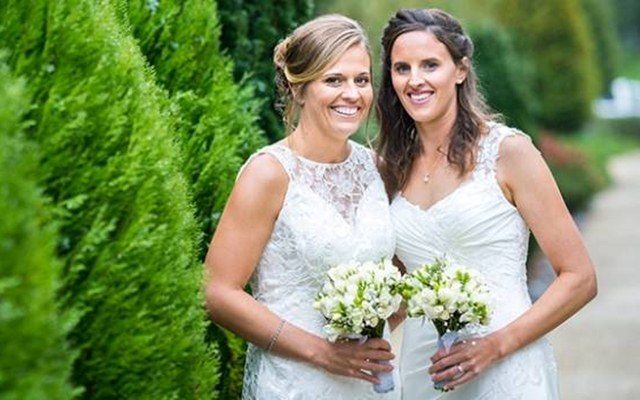 The New Zealand team captain Amy Satterthwaite is all set to take an indefinite break from cricket as she is expecting her first child with Lea Tahuhu.

The captain will return to the team when the “time is right” and according to the new Master Agreement, she will still be contracted.

Amy took to Twitter to share the news and is eyeing the 2021 World Cup to return to the team.

Lea and I are thrilled to share that I am expecting our first child early in the new year. Words cannot describe how excited we are about this new chapter 🥰 #babysatterhuhu #jan2020 pic.twitter.com/UwRXJ3YMJx

In the meantime, Amy will take up mentoring roles and is very keen to stay involved with the squad.

The board’s CEO, David White, said, “As soon as the Women’s Master Agreement (already agreed in principle) is signed off and confirmed, Amy will be announced as one of our contracted White Ferns for the 2019-20 year. As such, she will be the first player to benefit from the new pregnancy leave provisions included in the new agreement.
“This means she’ll be paid her full retainer throughout and, although possibly fulfilling some off-field contractual obligations, will not be required to train or play.”