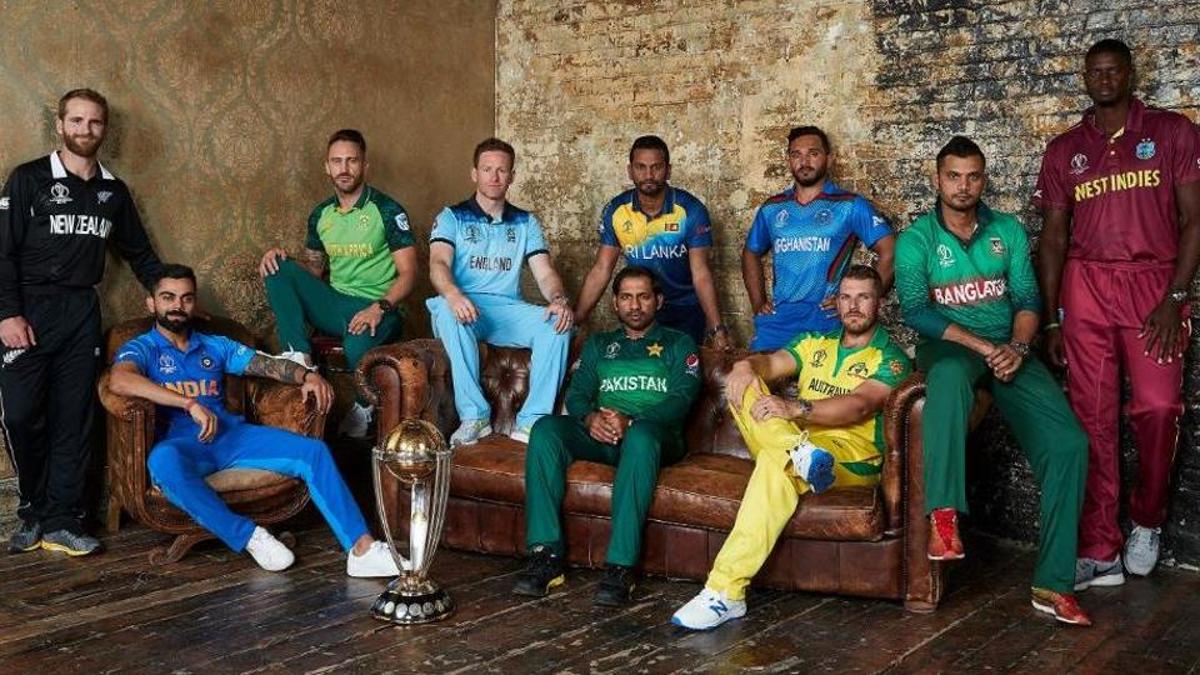 With the World Cup is just a few days away, all the captains attended the interaction and the photoshoot session recently.

During the session, all the captains were asked to reveal a “dream” player whom they would love to have in their team.

Windies skipper Jason Holder, though, didn’t name anyone and noted that he was happy with his team.

Afghanistan skipper Gulbadin Naib gave a smart answer to the question and said that it depends on the day and the conditions.

The World Cup starts on May 30, and the warm-up matches begin on May 24th.