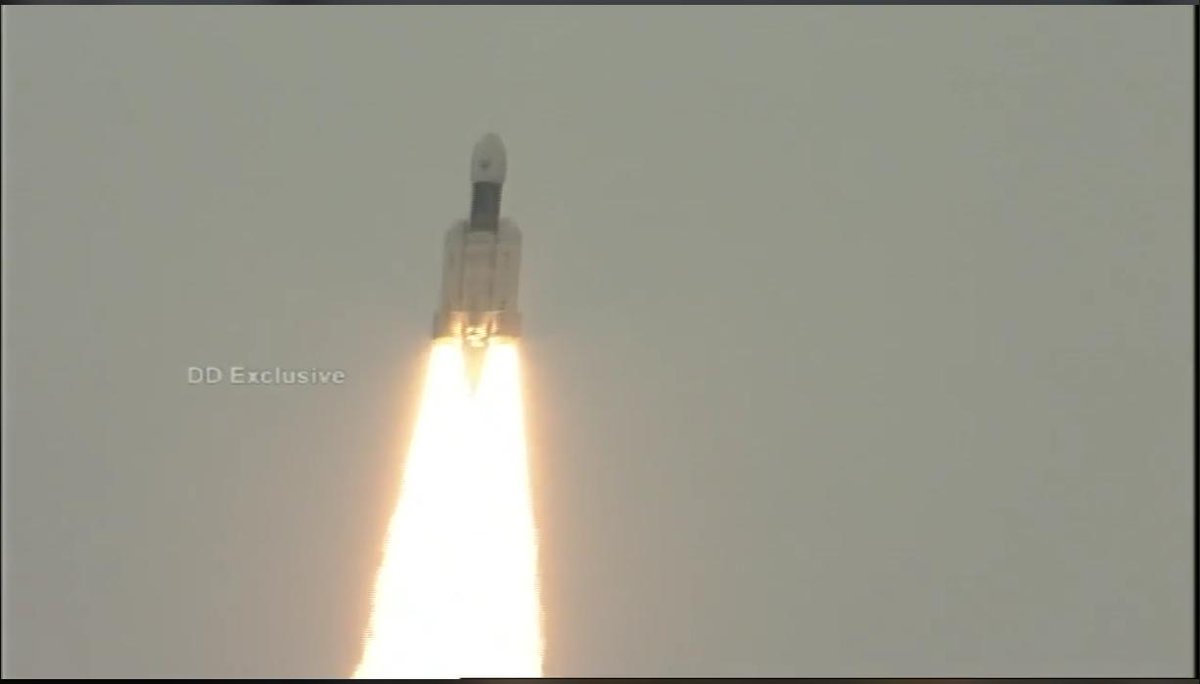 Chandrayaan-2 is the first space mission to conduct a soft landing on the Moon’s south polar region.

This is also India’s first launch with home-grown technology. With this mission, India will be the fourth country ever to soft-land on the lunar surface after Russia, US, China.

The rocket will propel into space an orbiter, a lander ‘Vikram’ (named after ISRO founder and eminent Indian scientist Vikram Sarabhai) and a moon rover ‘Pragyaan’.

ISRO chairman K Sivan says that the rover will carry out research, including a thorough mapping of the moon’s resources, looking for the presence of water on the moon and clicking high-resolution images as well.

K Sivan has called Chandrayaan 2 the “most complex mission ever undertaken by ISRO”.

The best part is that the budget of the rocket is 20 times lesser than that of NASA’s. Looks like it is actually lesser than the ‘Avengers: End Game’ making cost.