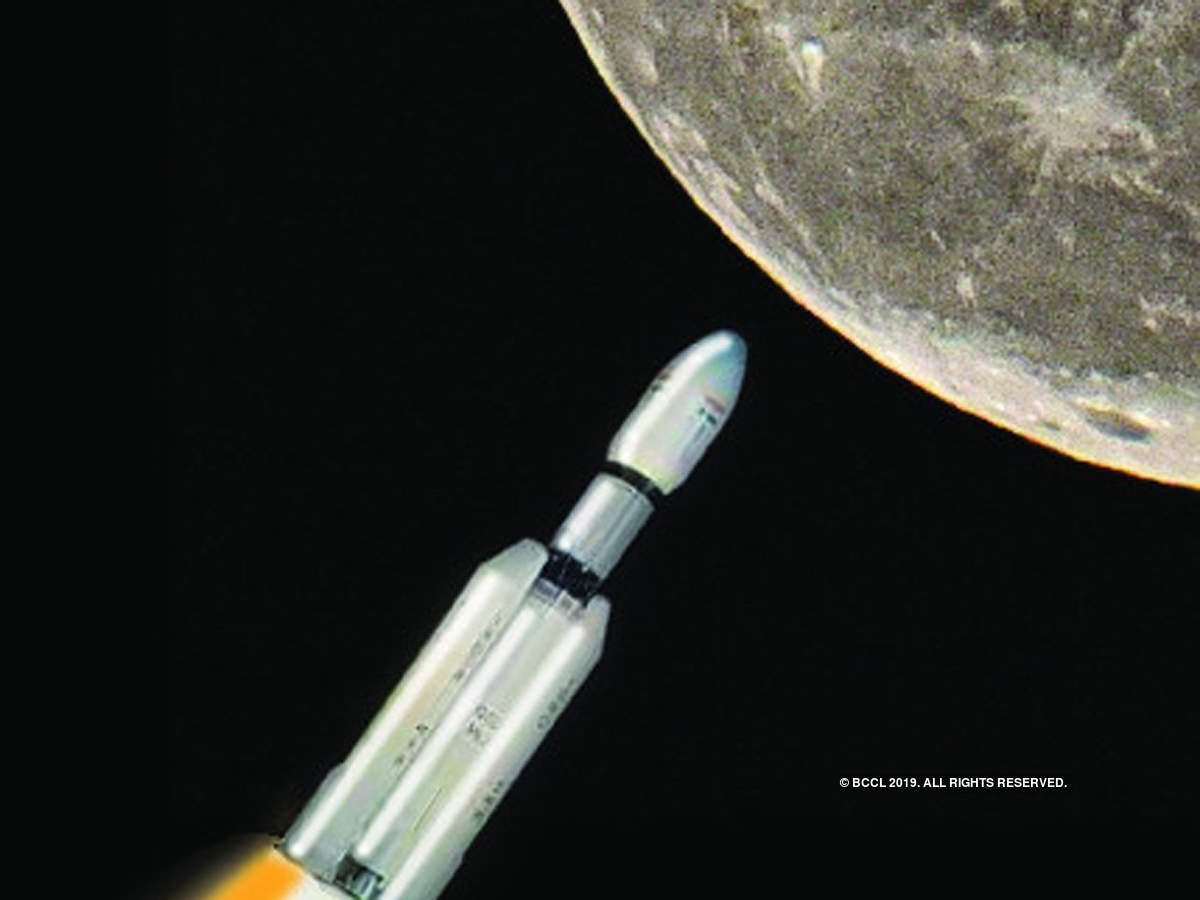 India’s pride Chandrayaan 2 which was lifted on July 22 will have the ‘Moon Date’ on 7th September 2019 as the rover ‘Pragyaan’ is all set to try soft-land on moon’s southern pole.

Chandrayaan 2 consisting of three components, orbiter, a lander and a rover.

While the orbiter has the lifetime of a year and will continue to take photographs of the moon’s surface, The lander named as ‘Vikram’ carrying the rover ‘Pragyaan’ will be landed in a high plain between two craters at a latitude of about 70 degree south of the moon which is completely left “unexplored”.
With the feat, India will become only the fourth nation after the US, Russia and China to land a spacecraft on the Moon.

Then the 27-kg ‘Pragyan’ meaning ‘wisdom’ in Sanskrit and a six-wheeled robotic vehicle, will set out on its job of collecting information on lunar surface. The rover can travel up to half a km leveraging solar energy and both Pragyan and Vikram have a mission life of one lunar day, which approximately equals 14 Earth days.

As per a timeline of the action-packed night released by ISRO, the lander Vikram will land at 1:53 am and the rover Pragyan will roll down a ramp at 5:19 am. In an extraordinary moment, the rover will click a photograph of the lander at 5:45 am on 7th September 2019.

Why Chandrayaan 2 still a success