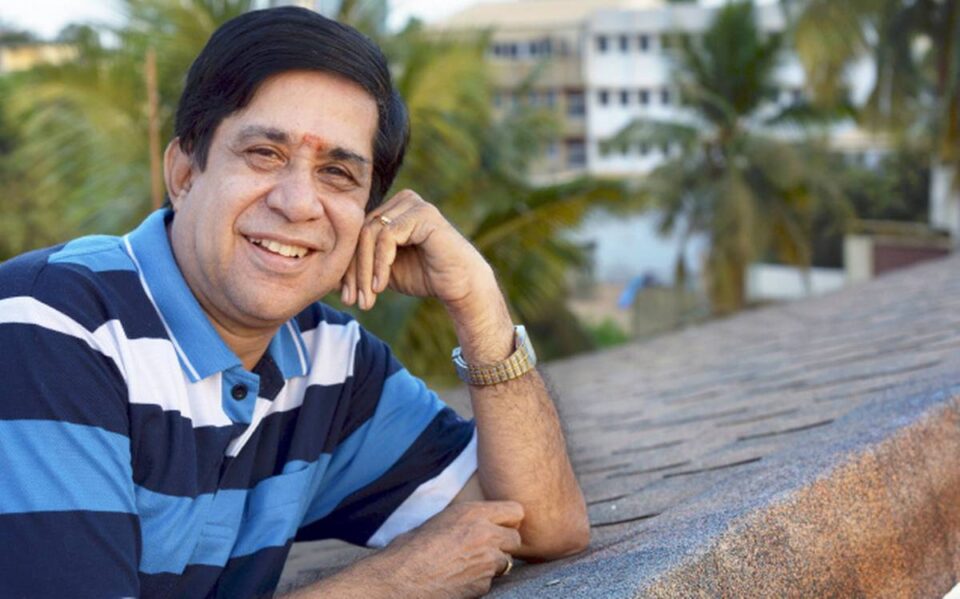 In an unprecedented move, the Chennai police have filed an FIR against the ex-Tv anchor Varadharajan for allegedly spreading ‘false news’ about on-availability of beds in Chennai hospitals.

Varadharaja had shared his experience about non-availability of beds in Chennai hospitals for his acquaintance, who was tested positive for Coronavirus, in a video on Facebook. He said that even after trying to reach top officials, the person was not able to get admitted in any hospitals.

In response to this allegation, Tamil Nadu Health Minister C Vijayabhaskar claimed that Varadharajan is spreading false news and denied the allegations made by the ex-anchor. The minister furiously said that there is no shortage of beds, and people can walk into any hospitals and get admitted.

People across the state including many journalists have condemned this action as harassment on public and the government should rather focus on a mechanism to resolve the issue. Journalist Shabbir Ahmed wrote on Twitter, “A 24/7 call centre, nodal officers for private hospital coordination in each dist, guidelines on who should get admitted in a private hospital, what procedure to follow, a mechanism to lodge a complaint if any…all these are the need of the hour. NOT FIR.”

Zomato, Swiggy resume restricted services along with groceries and other essentials in Tamil Nadu