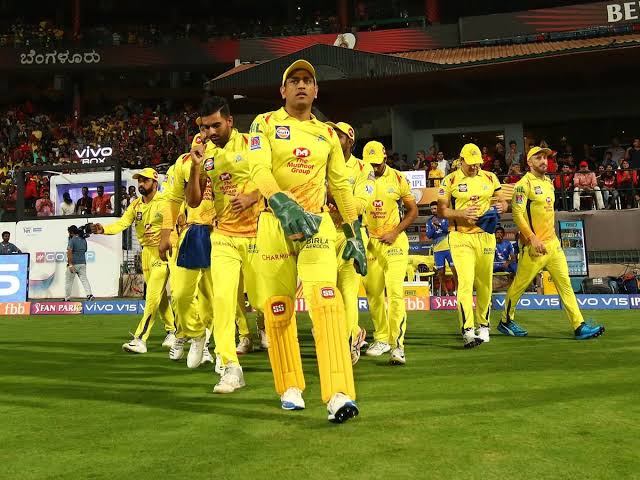 The Indian Premier League will be taking place in the UAE this year with IPL governing council confirming the date as September 19. However, the date for the final will be decided later during meeting.

The meeting will be taking place in the first week of August and the officials will be discussing regarding the logistical issues, SOPs and bio-secure protocol.

The franchises are expected to reach UAE by August 20. However, the Chennai Super Kings is aiming to reach UAE by 10th to give the team enough time to get ready for the IPL.

Since the normal flights are not allowed, the team will be arranging charter flights to Dubai.

However, everything depends on Government’s approval.

Chennai Super Kings was the first team to begin practice right before the lockdown. Players like MS Dhoni, Suresh Raina, Ambati Rayudu were in Chennai for the practice.

For every single player out there, returning to cricket after months will be a difficult process.

Coming back to the IPL, the council announced that they are looking to fill the stadium with 30 to 50 per cent crowd.

MS Dhoni had a dream about a record in ODI and he didn’t achieve it!