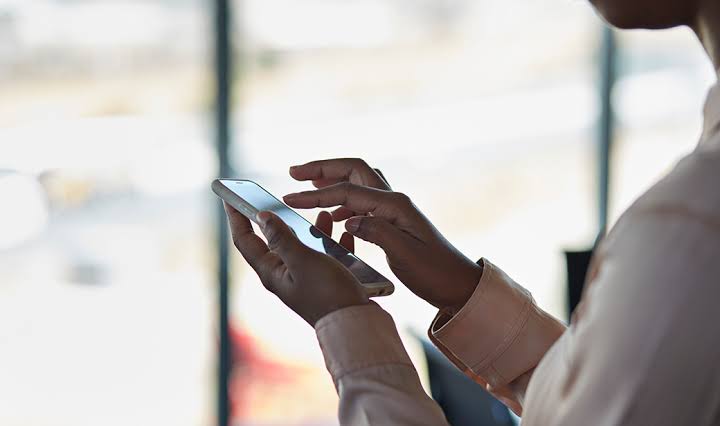 A woman from Chennai recently honey trapped a man who kept sending her obscene pictures and videos with the help of her family.

The woman who is from Chennai is living with her parents after being separated from her husband.

The victim discussed the issue with her parents and they came up with a plan. She invited him home and when he arrived the parents caught him, thrashed him and called the police.

According to a report in Times of India, the accused has been identified as 29-year-old Vimalraj, who worked as a delivery agent for an e-commerce company. The accused has been booked under the Women Harassment Act and other relevant sections of the Information Technology Act. Vimalraj has been sent to judicial custody.

During interrogation, Vimalraj, a resident of Tiruttani, told police that he randomly collected phone numbers and called them and if the target is woman, he continued to harass them.

The victim’s family suspects the role of her estranged husband in harassing the woman. Police said they will also question her husband.

Crawl like a spiderman in this upside down house!