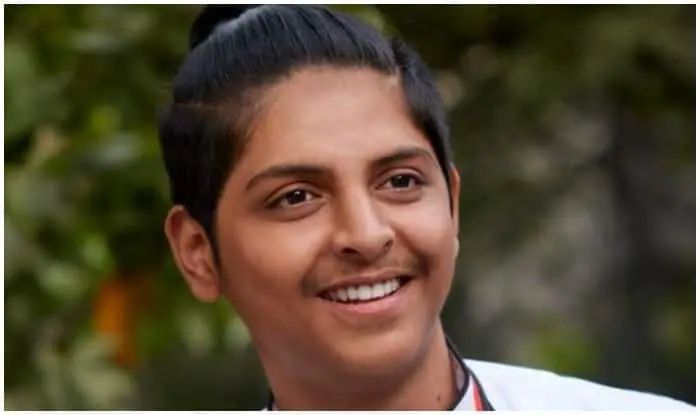 Yeshwanth Kumar from Chennai breaks records and becomes the first man in the world to win four medals at the Culinary Olympics held at Stuttgart.

The men who won gold were all more than 60 years and that makes his achievement even more impressive.

Umasankar Dhanapal, his father is also a chef and winner of bronze at the 2012 and 2016 culinary Olympics in the fruit carving event.

‘It was very challenging to hold the knife in freezing cold to executive delicate carvings on fruits and vegetables,’ Yeshwant said.

Dhanapal said he did not participate this time over due to financial constraints but instead sent his son alone to Germany.

In the live carving event, Yeshwanth chose Thai carving which is the most difficult work as only knife can be used in the contest and it requires long hours of practice.

While Indians never participate in the team event, the authorities are hoping that Central Government will look into this soon.

T20 WC: Experienced Australia crosses South Africa hurdle through to yet another final

Leading from the front- Stafanie Taylor

Life is variable, Sachin is constant