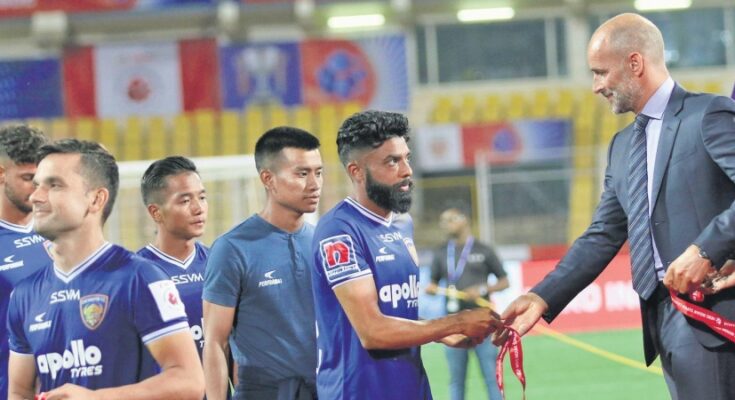 Goa officials held a Chennaiyin FC official for allegedly carrying cannabis during the final match of the ISL at the Jawaharlal Nehru Stadium at Fatorda in South Goa, an officer said on Monday.

Bhushan Bagadia, an official photographer and social media handler of Chennaiyin FC team, was arrested on Saturday night after police found 24 gms of ganja in his bag during frisking at the VIP gate of the stadium.
Bagadia was booked under the Narcotics Drugs and Psychotropic Substances (NDPS) Act.

He was released on bail. 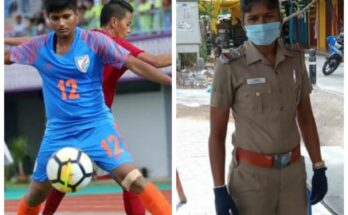