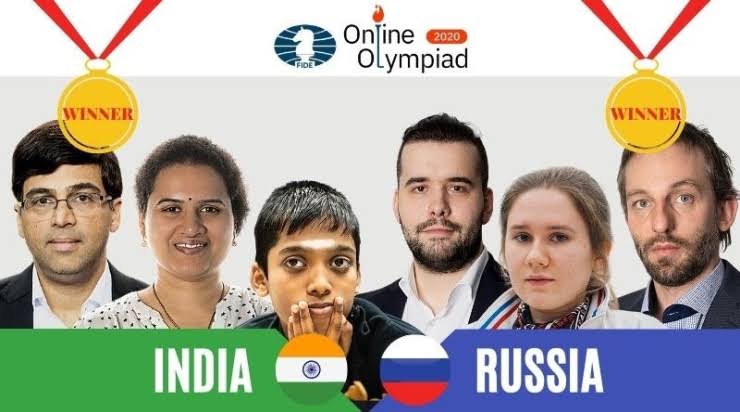 The Indian team which recently won one of the prestigious events, FIDE (International Chess Federation) Online Chess Olympiad in August 2020, was asked to pay customs duty.

The team’s vice captain Srinath Narayanan, who lives in Bengaluru, took to Twitter after over three months of winning the tournament, saying, “The medals are here! Thank you FIDE chess. On the way to dispatch them to the rest of the team now. It wasn’t easy getting it! It reached from Russia to India in three days, but took more than a week to reach from Bangalore to India, and had to pay customs duty!”

Later, he corrected the tweet saying that it was Bangalore to Chennai.

In his interview to Mint, he said that he paid Rs 6300 to the courier service DHL Express India Pvt Ltd.

“I was so tired of all this, I just paid it,” he said. “They (customs officials) had opened up the package and asked me what was inside, and what it was made of. I had to give them an official document on the chemical composition,” Narayanan told Mint.

As the news got viral on social media, the courier service had contacted the team and promised to refund the amount.

He also added that the authority from Sports Ministry also contacted the team and promised support.

According to a June 30, 2017 notification of central government, medals and trophies won by Indian sports team members for participating in International tournaments are exempt from customs duties.

Hima Das wins her fifth Gold of the month!

India finish at the top with five Gold medals at Rio