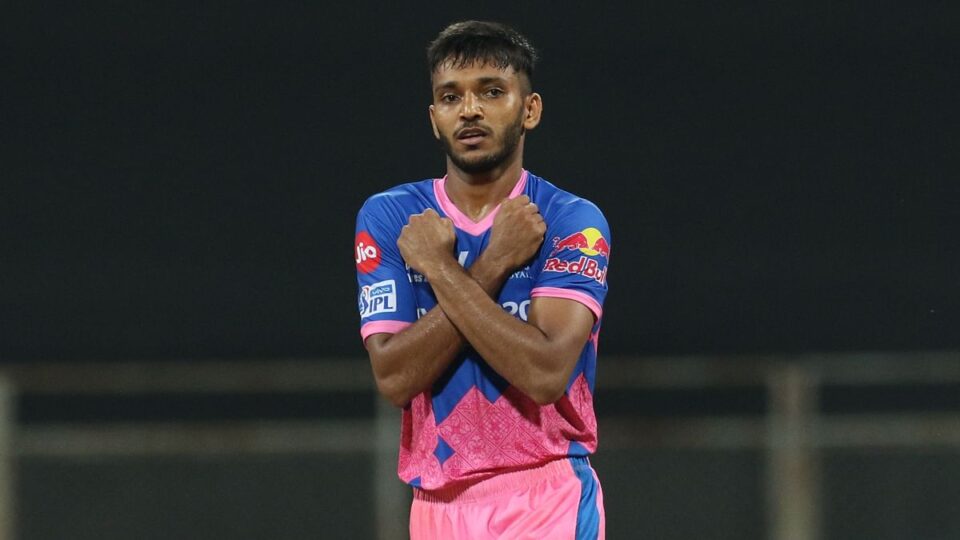 Rajasthan Royals Pacer Chetan Sakariya’s father has died due to coronavirus on Sunday morning, according to a report.

His father was going through treatment after he had tested positive for COVID19.

Sakariya had recently lost his brother who had decided to end his life.

Sakariya was the sole breadwinner for the family and a few days ago, in an interview, he spoke about how he would give his father a better treatment because of IPL.

“People are saying stop IPL. I want to tell them something, I am the only bread earner in my family. Cricket is the only source of my earnings. I can give better treatment to my father because of the money I earned from IPL. Had this tournament not happened for a month, it would have been tougher for me,” he said.

The 22-year-old, who played for the Rajasthan Royals in the 14th edition of the IPL, played all the 7 games for his side and took as many wickets at an economy of 8.22.