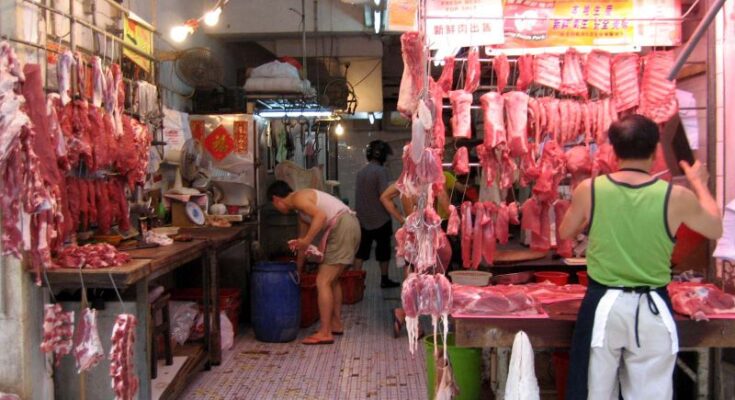 Wuhan Government, where the Coronavirus first spotted, finally implemented a five-year ban for eating and hunting of wild animals.

As per CBS News, local officials in Wuhan announced on Wednesday that the eating of all wild animals is officially banned.

The ban is intended to “protect human health” according to the statement released by Wuhan Government.

The city also places a restriction on artificial and farm breeding of such animals.

Further, Wuhan also banned all hunting of wild animals within its limits, declaring Wuhan “a wildlife sanctuary,” with the exception of government-sanctioned hunting for “scientific research, population regulation, monitoring of epidemic diseases and other special circumstances.”

This move comes after facing backlash from different countries who pressurized the Government to close the wet market.

In the wet market, the animals and birds including bats, cats, dogs are openly slaughtered and sold for human consumption.