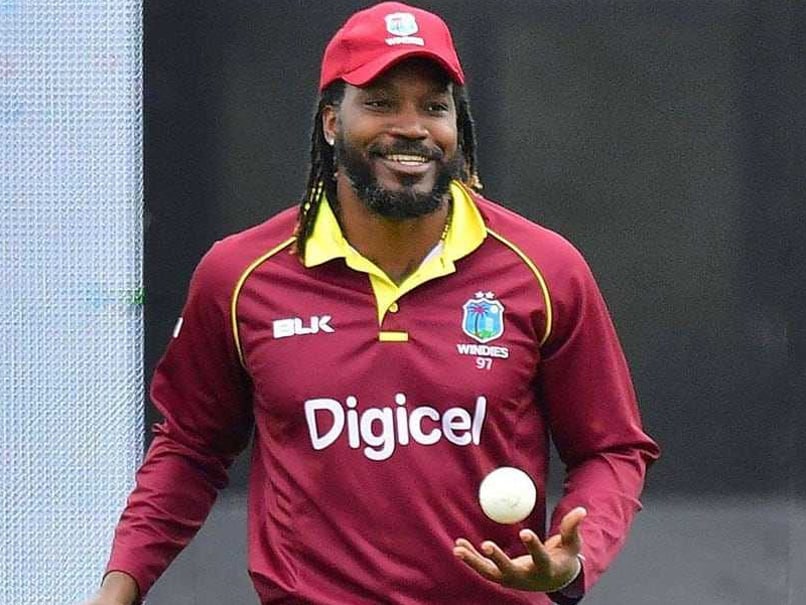 The board announced Monday that the 39-year-old would serve as Jason Holder’s deputy for the May 30 to July 14 tournament, while Shai Hope will be vice-captain for the ongoing Tri-Nations Series here which started on Sunday and ends May 17.

Gayle, the most experienced player in the Windies World Cup squad, is a former West Indies captain, having led the Caribbean side in 53 One-Day Internationals and 20 Tests between 2007 and 2010.

“It is always an honour to represent the West Indies in any format and this World Cup for me is special,” Gayle said of his appointment as vice-captain.

Chris Gayle, who will say goodbye to the One-day Format after the World Cup, was in a tremendous form this year having scored a lot against England earlier this year.