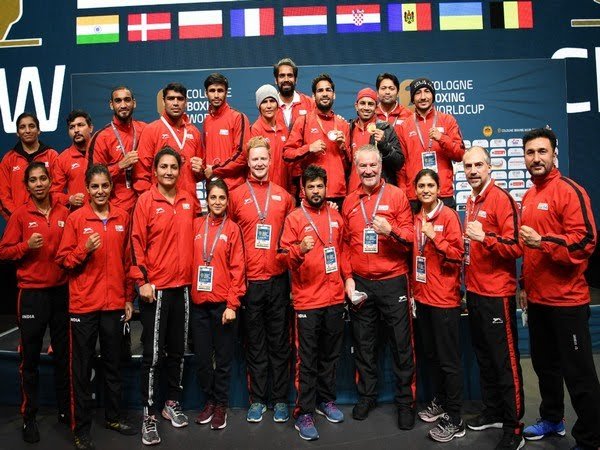 Indian boxers grabbed 9 medals including 3 golds, 2 silver and 4 bronze in the Cologne Boxing World Cup which concluded on Saturday in Germany.

The 2018 Asia Gold medallist Amit Panghal had a walkover from his opponent, the local favourite Argishti Terteryan as he went on to win the Gold in 52Kg category.

Satish Kumar, who played well in the Semi-final against Djamili Dini Moindze, had an emotional walkover in the final because of an injury. He ended up with silver medal in +91kg category.

MS Dhoni was a special man in the run chase: Michael Holding