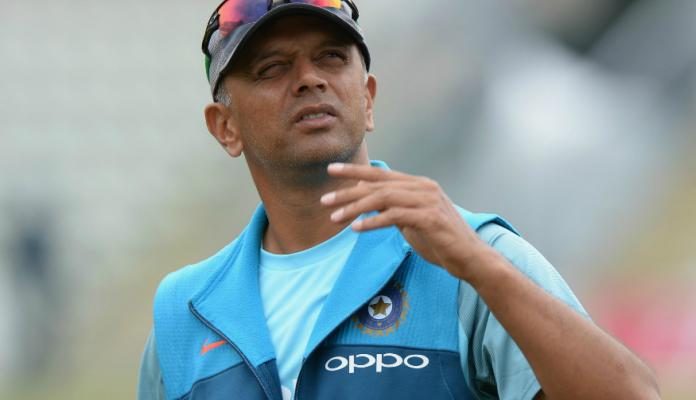 Rahul Dravid is now cleared to take charge as the Head of Cricket at the National Cricket Academy, Bengaluru.

The Indian U19, U23, India ‘A’ team coach was supposed to take over as the Head of NCA on July 1st but a conflict rose because of his connection to the India Cements which owns the IPL franchise Chennai Super Kings along with other clubs. Dravid was asked an explanation for the same.

The Supreme-Court appointed CoA met the BCCI ombudsman Justice (Retd.) D.K. Jain to discuss the issue and has asked Dravid to stay away from India Cements.

Now, it looks like Dravid and India Cements have suspended their association and thereby, Dravid will soon be appointed as the Head of NCA.

At NCA, he will work closely with the head coaches and selectors of the men’s and women’s teams. Also, right after he takes in charge, he along with BCCI general manager (operations) Saba Karim and NCA chief operating officer Tufan Ghosh will interview the candidates who have been shortlisted for various positions.