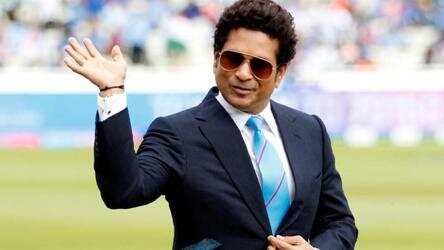 Former Indian cricketer Sachin Tendulkar is the latest to join the list of donation made by a sports person.

Tendulkar’s donation is so far the biggest among the known donations made by sportsperson in India.

It is reported that MS Dhoni has made Rs 1 Lakh donation so far to Pune’s daily wage workers through a crowdfunding campaign. Well, this news is yet to be confirmed.

Other Sports people like Bajrang Punia, Hima Das, PV Sindhu also came forward to do their bit. Laxmi Ratan Shukla has donated his MLA salary as well as BCCI pension to the relief fund. 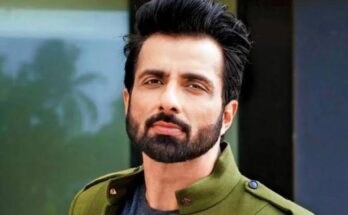 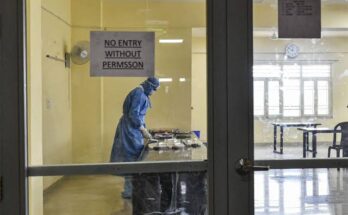