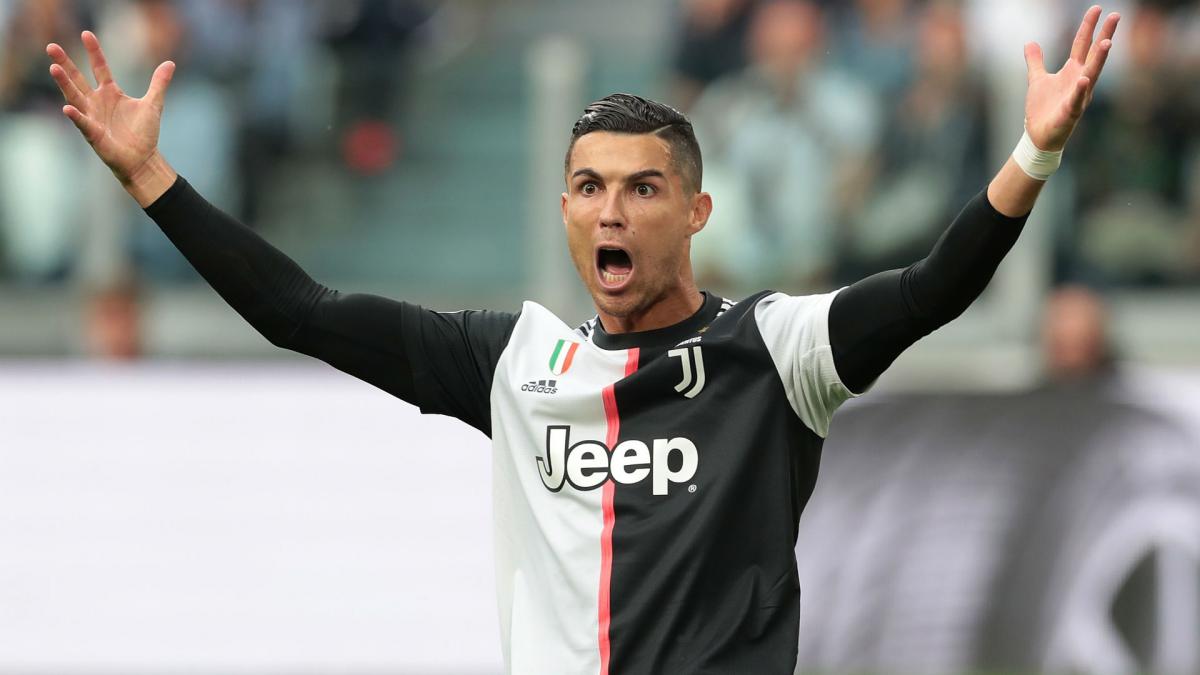 Juventus have confirmed that Cristiano Ronaldo will not return to Turin for the time being and will remain in his native Madeira.
“Cristiano Ronaldo has not trained and remains in Madeira awaiting events to unfold with the current health emergency,” Juventus said in a statement following the squad’s training session on Wednesday.

Ronaldo recently got permission for three days to travel to his native due to his mother’s health condition and now it looks like he is going to stay here for more days along with his family.

As reported by Tuttosport, Cristiano Ronaldo had received special permission to return to Italy on a private flight from Portugal, despite the restrictions on travel in and out of Italy, and was expected to be in training this Thursday. However, the Juventus squad have been placed in quarantine after Rugani tested positive for COVID 19.

“I never wanted to be a CM”, Rajinikanth made it crystal clear