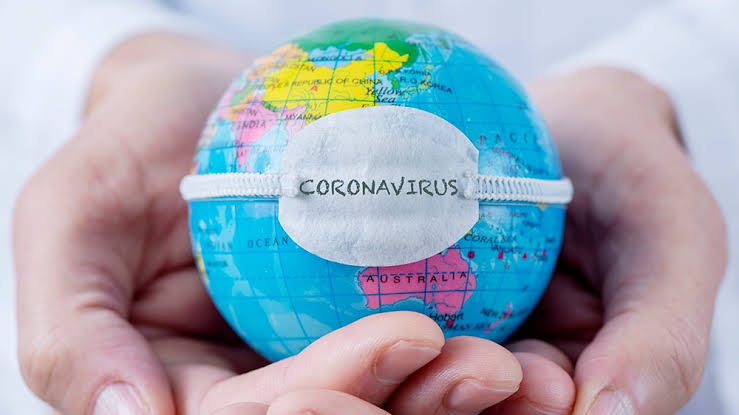 According to reports, Coronavirus pandemic could last beyond 2022 until the population becomes highly immune to fight the virus.

The problem with COVID19 compared to other viruses is that the patients might not show the symptoms.

Because of its ability to spread from people who don’t appear to be ill, the virus may be harder to control.

The devolopers are trying their best to find the vaccine as early as possible, may be by the end of this year.

The 2009-2010 vaccine didn’t become available until it reached the peak in the US. The same might happen with COVID19 as well.

However, the vaccine prevented more than a million people.