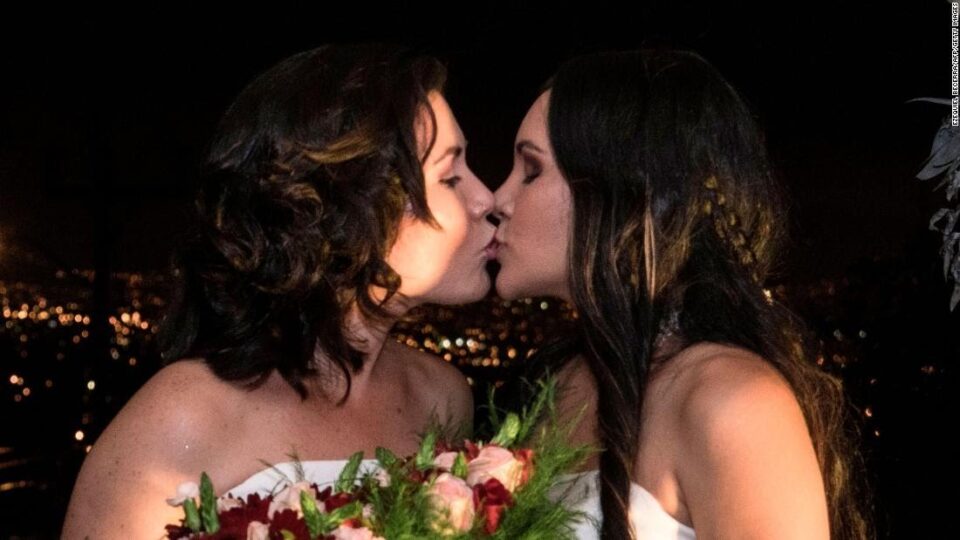 The first same sex marriage took place in Costa Rica right after the landmark law became effective at the midnight of the same day.

Alexandra Quiros and Dunia Araya were among the lovebirds who tied the knot on Tuesday, holding a marriage ceremony in Heredia.

The couple exchanged vows, kissed as the guests threw petals.

The first same-sex marriage ceremony was broadcast as the culmination of a three-hour programme celebrating marriage equality.

Marriage equality came about after the constitutional court declared in August 2018 that a ban on same-sex weddings was unconstitutional and discriminatory.

Costa Rica is the sixth country in Latin America to legalize same-sex marriage, following most recently Ecuador, which allowed it last year. It is also permitted in some parts of Mexico.

‘Quarantine like your life depends on it’: Note from 22YO COVID19 patient

Kerala’s ruling and opposing party come together for CAA protest